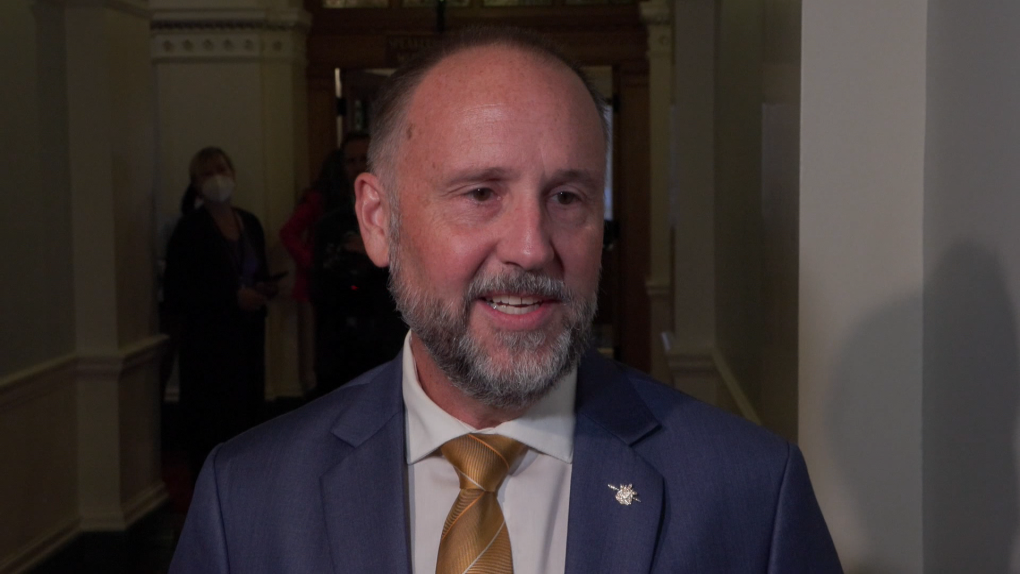 Mike Bernier, housing critic for the opposition Liberals, called it a "really scary thought" that former housing minister David Eby has promised to tax house-flippers should he win the B.C. NDP leadership race later this year.

"What he's telling everybody, I guess, is … if you're fixing up your house and you sell it, and you make any profit at all, that you should be taxed," Bernier said Monday. "That's the message he's sending to British Columbians."

The proposed tax would only apply to homes sold within two years of the purchase date. Eby has suggested using a sliding scale that would force sellers to pay more the faster they flip a property.

Bernier's comments came after Eby pointed out the housing critic has bought and sold homes within a 14-month window three times since 2018, all in his Peace River South riding.

Documents from B.C. Assessment and Bernier's disclosure report show he sold the properties for upwards of $500,000 more than he paid for them.

"Unsurprisingly, he thinks he shouldn't have to pay tax on that," Eby told reporters in the legislature. "For most British Columbians, when you are making homes less affordable for people, when you are profiting from the shortage of housing we have in the real estate market, it's reasonable to them that you should pay additional tax that goes into providing affordable housing." 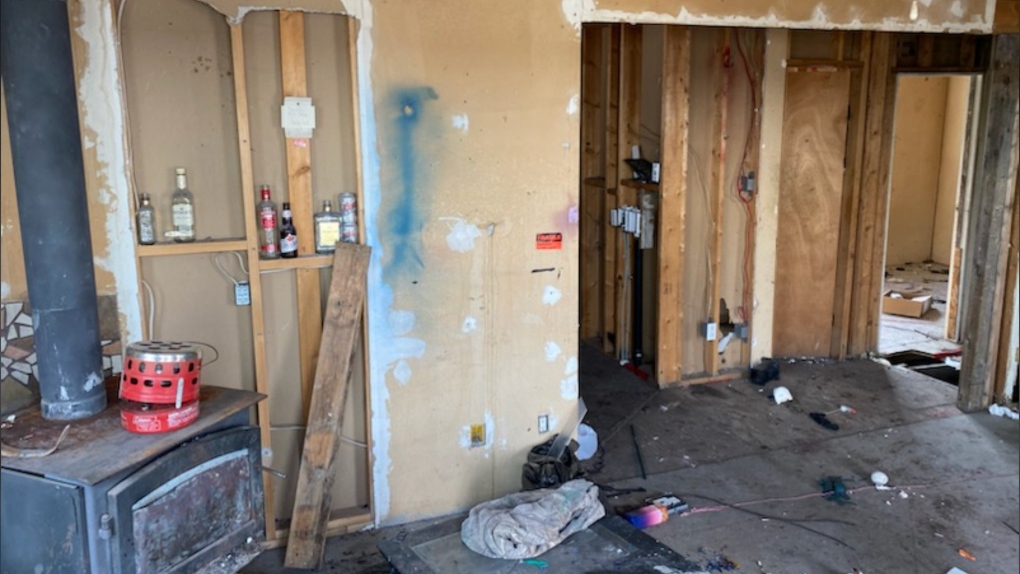 An image provided by Mike Bernier shows a Dawson Creek, B.C., home he purchased prior to undergoing renovations and being resold.

Asked about the sales, Bernier suggested he was providing a public service by renovating homes that had been deemed uninhabitable.

"They were sitting vacant, boarded up, no windows, no roofs," said Bernier. "These were homes that people couldn't live in, at all."

The MLA said he hired local crews to help fix up the homes, then sold them at "very affordable rates" – though Eby was still not impressed.

The candidate chosen to replace outgoing NDP leader John Horgan will also become premier of the province. Party members will be casting their ballots on Dec. 3.