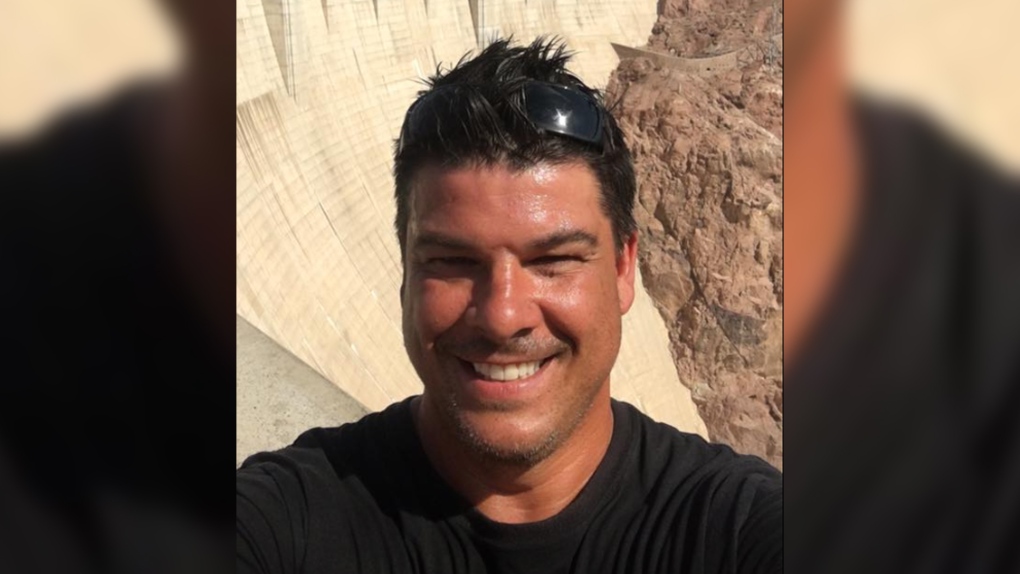 VANCOUVER -- Members of the B.C. First Nations Leadership Council say they’re relieved that a former social worker charged with fraud has been arrested and is in police custody.

Robert Riley Saunders, who is accused of stealing money from children who were in the care of the B.C. Ministry of Children and Family Development, was arrested in Alberta this week.

Now, First Nations leaders say the justice system must take into account that many of the children he’s harmed are Indigenous.

“Our children and families have long been devastated by the genocidal policies of the colonial child welfare and justice systems,” said Kukpi7 Judy Wilson, secretary-treasurer of the Union of BC Indian Chiefs in a news release.

“We hope that the criminal justice system will fully take these realities into account when prosecuting and sentencing Robert Saunders.”

Saunders’ trial will be an opportunity for the courts to recognize the value of Indigenous peoples’ lives, said Regional Chief Terry Teegee of the BC Assembly of First Nations.

“We are at a time of change and opportunity, and we hope to see this reflected in the prosecution of Robert Saunders,” said Teegee in a statement.

“The fact that nearly all of Robert Saunders’ victims were Indigenous is demonstrative of the broader systemic issues that have placed less value upon our lives, needs and circumstances,” Teegee added.

“Let this not be another case where a non-Indigenous man is privileged within the justice system while the Indigenous children and youth he preyed upon are denied the justice they are due.”

However, Teegee says that “true justice” can only be fully served when widespread social inequities that disadvantage First Nations people are addressed and remedied.

Earlier this year, the provincial government settled a class action lawsuit with more than 100 of Saunders' alleged victims. The multiple claims filed against Saunders and the province alleged that Saunders moved foster children out of stable homes in order to make them eligible for financial benefits from the ministry.

According to the claims, he then stole the children's money, leaving them homeless and vulnerable to physical and sexual abuse and addiction.

Cheryl Casimer of the First Nations Summit said in a statement that Saunders’ betrayal of trust is particularly troubling.

“For over a decade, this man preyed upon and exploited some of the most vulnerable members of our society for personal profit and gain, while acting under the auspices of the Ministry of Children and Family Development – the branch of our government that is tasked with protecting these young people.”

“We are grateful to see that charges have finally been laid and he has been arrested. May justice be served for his victims,” Casimer added.

In the settlement with the victims, the province admitted that Saunders caused harm to children in the ministry's care, making the province vicariously liable for that harm.

Saunders now awaits trial and is scheduled to appear in Kelowna Provincial Court next week.

“We offer our continued prayers for his victims and their families in their healing,” Wilson added.