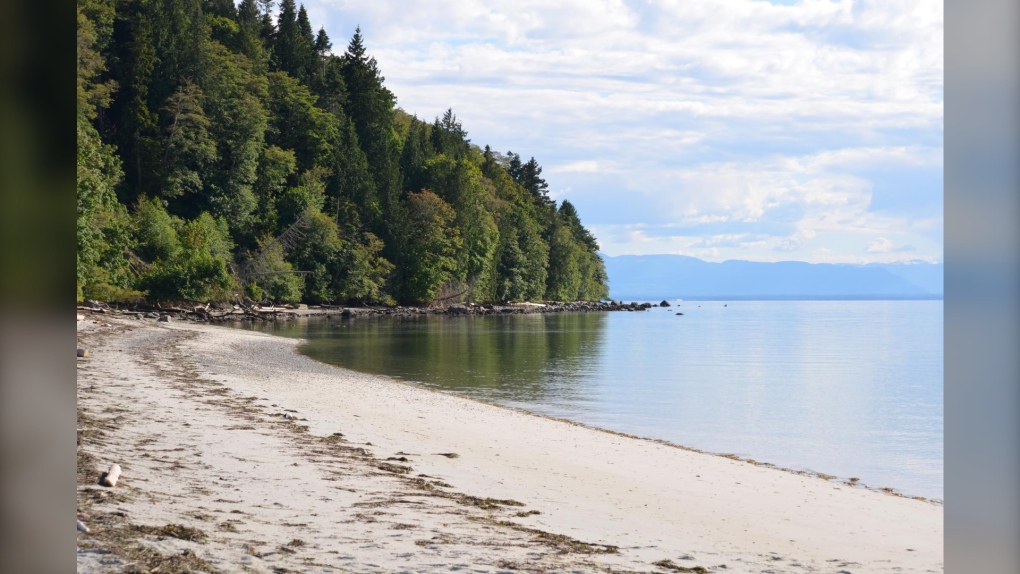 VANCOUVER -- A British Columbia First Nation has issued a state of emergency after confirmation that four members have COVID-19 and several others are reporting symptoms of the virus.

A notice on the Tla'amin Nation website says residents have been ordered to shelter in place to slow the spread of the virus while health officials complete contact tracing.

The order affecting the community, which is in the area of Powell River, took effect late Tuesday afternoon and advised members they should stay where the are for the next 72 hours.

Access to the First Nation, about 170 kilometres northwest of Vancouver, has also been restricted to a single entry point and parents are being urged to keep children out of school this week.

A letter from Vancouver Coastal Health says contact with the virus likely occurred during a wake on Sept. 3 or a funeral the following day in Powell River.

The Tla'amin state of emergency comes one day after B.C.'s provincial health officer ordered closure of nightclubs and banquet halls after a spike in the number of COVID-19 cases in the province.

Henry also imposed restrictions on the sale of alcohol in pubs, bars and restaurants, saying the increase in COVID-19 cases, especially in Metro Vancouver, is mainly linked to businesses where alcohol is sold.

The Tla'amin shelter-in-place order lifts on Friday afternoon at 5 p.m. and, in the meantime, the nation says its care teams will support vulnerable residents and offer testing to those who need it.

“We are a strong and resilient community and we will work our way through this,” Williams says in the statement.

“However, it is time to attack this virus by controlling the spread aggressively with a community lock down.”

The nation says it will update the situation daily at 4 p.m., with a post on its website.

This report by The Canadian Press was first published on Sept. 9, 2020.

B.C. experts call for more to be done to counter COVID-19 misinformation about vaccines, ivermectin