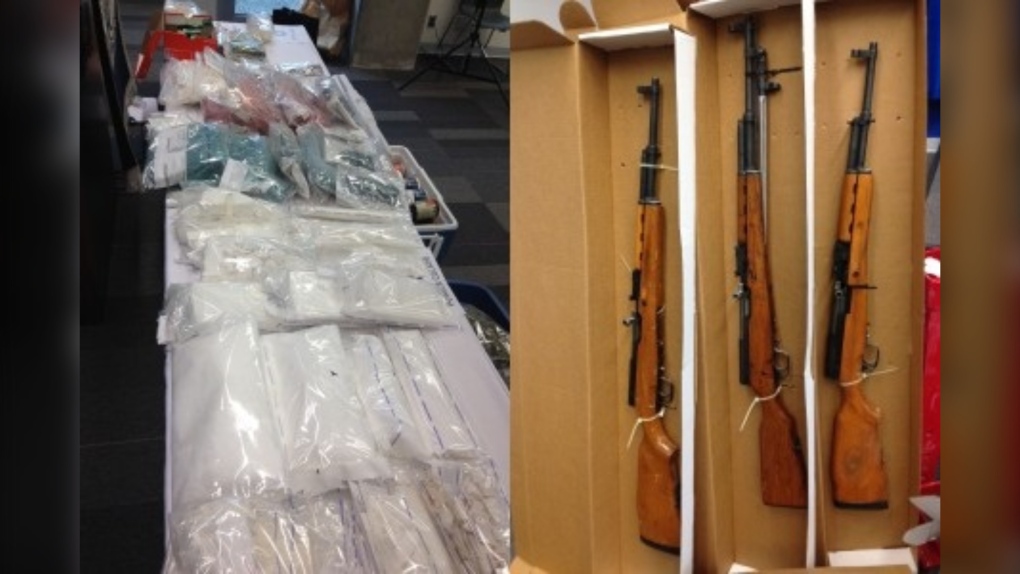 VANCOUVER -- B.C.'s anti-gang police agency says a 28-year-old Chilliwack man is the final person to be sentenced after an investigation into drug trafficking by a Fraser Valley crime syndicate with ties to northern B.C.

It says the investigation that began in 2014 resulted in charges against numerous people and the seizure of guns, cash, a large cocaine press and more than $2 million worth of illegal drugs, including fentanyl.

The arrests took place in Chilliwack and Fort St. John.