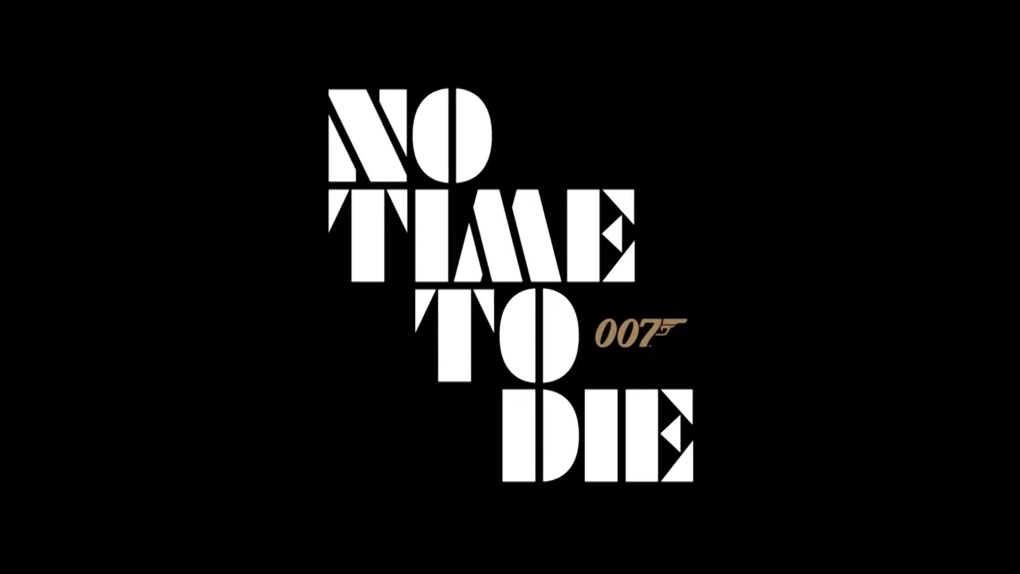 The titular image posted by @007 on Twitter, revealing the name of Daniel Craig's finale as James Bond. (Twitter/@007)

After years wondering about the mysterious moniker "Bond 25", fans of the legendary film and novel character have been given some not-so secret information about the title and release date of the final Bond film for British actor Daniel Craig.

"No Time to Die" was revealed as the name of the 25th film in James Bond’s saga and the fifth to star Craig, who’s been playing author Ian Fleming’s decades-old character since 2006’s box office hit "Casino Royale."

In a Twitter post Tuesday morning, the @007 account confirmed the film’s title and release date, which is scheduled for April 3, 2020 in the United Kingdom, and five days later on April 8 in the United States. No date has been released for the Canadian premiere yet.

Trending across social media, the news came along with a well-known video sequence for James Bond fans: Craig in black and white, walking towards the edge of the frame before turning towards the audience.

"No Time to Die" will be Craig’s last turn as 007, a fictional codename given awarded by British secret intelligence agency MI6 to an agent with a “license to kill.” The spy has previously been played by Pierce Brosnan, Roger Moore, Timothy Dalton and Sean Connery amongst others.

Multiple outlets have reported British actress Lashana Lynch, who also stars in "No Time to Die"  alongside Craig, will assume the 007 mantle and the starring role in the film franchise’s future installments, though there is no concrete confirmation of this yet.

Lynch recently rose to global prominence as Maria Rambeau in Marvel’s blockbuster "Captain Marvel," which came out this March.