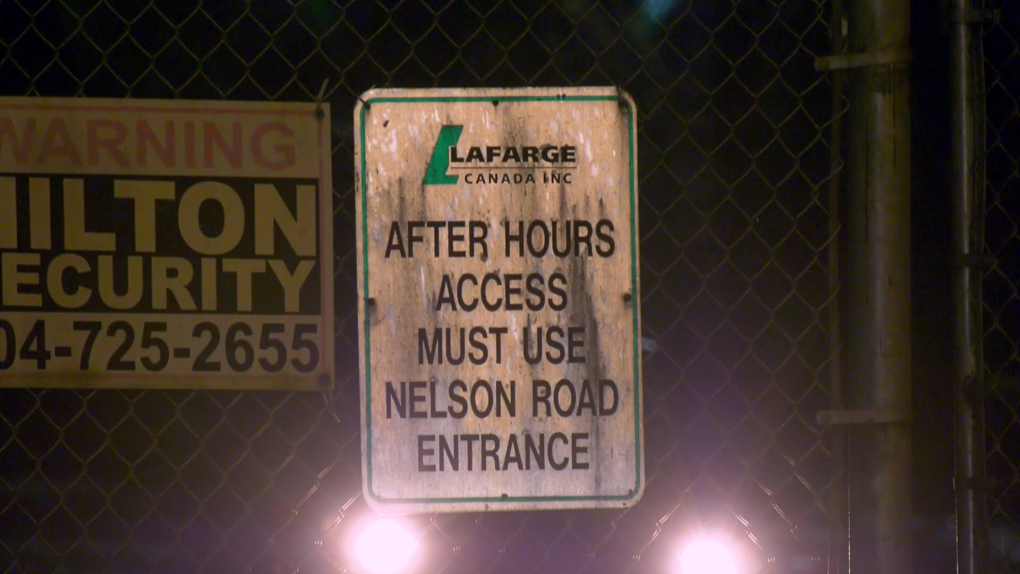 VANCOUVER -- Mounties in Richmond are investigating a fatal workplace incident that occurred in the city this week.

The RCMP detachment's serious crimes unit is investigating, along with WorkSafeBC after a worker died as a result of an accident at the Lafarge Canada cement plant.

Details of what happened have not been made public, but the RCMP said the facility was evacuated after the incident.

Investigators were called in at around 10 a.m. Thursday, WorkSafeBC told CTV News in an email.

A spokesperson said the agency is investigating the cause of the incident and contributing factors, "so that similar incidents can be prevented from happening in the future."