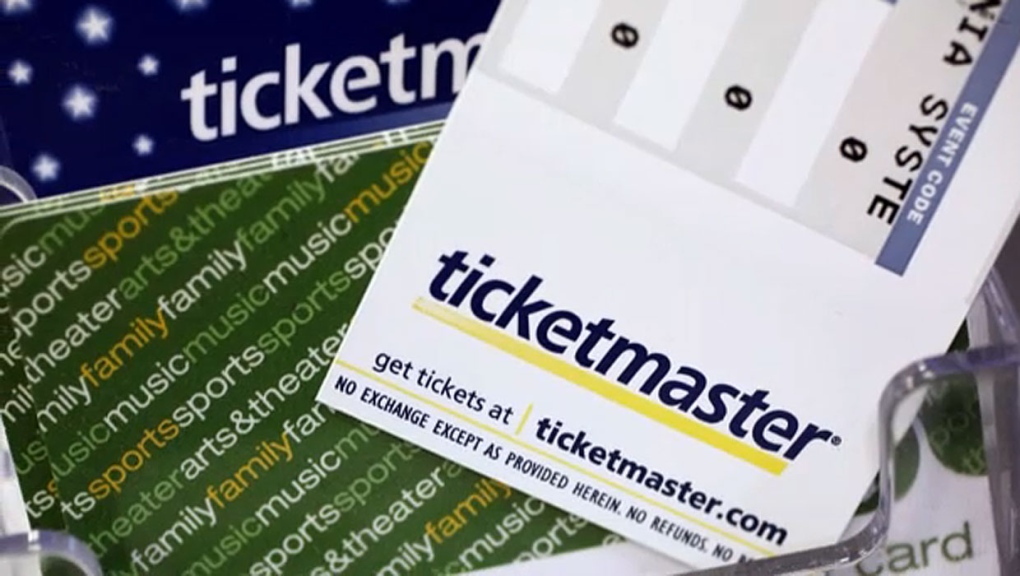 VANCOUVER -- Fans who have tickets for shows and concerts that haven’t been cancelled because of COVID-19 are frustrated at what appeared to be a change in practice from Ticketmaster.

The ticket seller, owned by Live Nation, previously had a statement on its website saying there would be refunds offered for cancelled, postponed and rescheduled events. In recent days that changed and now, the site simply says: “Refunds are available if your event is cancelled.”

Ron Pizzolon spent nearly $2,000 on four tickets to see the Rolling Stones at BC Place in May, and planned to take his wife and two of his daughters.

"I’m 64. I grew up listening to the Beatles and the Stones but I’ve never gone to see them, I’ve never had the opportunity and I figured this would be the last time they’d come around,” he says.

The show, like all events, has now been postponed, and Pizzolon wants a refund. He says he's tried to get through to Ticketmaster on the site, through email and on the phone - all to no avail.

“It’s ridiculous they’re retaining people’s money when we probably need it for rent and food on the table," he says. “I’m sure fans would rebook when things are rescheduled - give them their money back.”

But Ticketmaster says the decision to offer refunds for postponed events is not up to them. It says that's always been up to the event organizer, not the ticket seller, and the website's information was recently updated to provide clarity.

“Our standard practice is for our clients to hold the cash from their ticket sales. Clients using our platform also retain the ability to set individual policies for their postponed or rescheduled events,” a spokesperson said in a statement to CTV News Vancouver.

“Typically, event organizers have had the flexibility to offer refunds for virtually all postponed and rescheduled events. However, the unprecedented volume of over 30,000 events impacted to date, coupled with continued uncertainty over setting new dates while awaiting clearance from regional governments, has led to event organizers needing additional time to reschedule their events before deciding to offer refund options.”

Ticketmaster added it does expect some organizers will re-open the option for refunds.

“While we cannot guarantee all event organizers will offer refunds on their rescheduled events, we anticipate the vast majority will make a refund window available once new dates have been determined.”

But Pizzolon is worried that even when things do get back to normal, the Stones show may never happen.

“If this lasts long enough, they might drop dead they’re so old,” he says with a laugh.