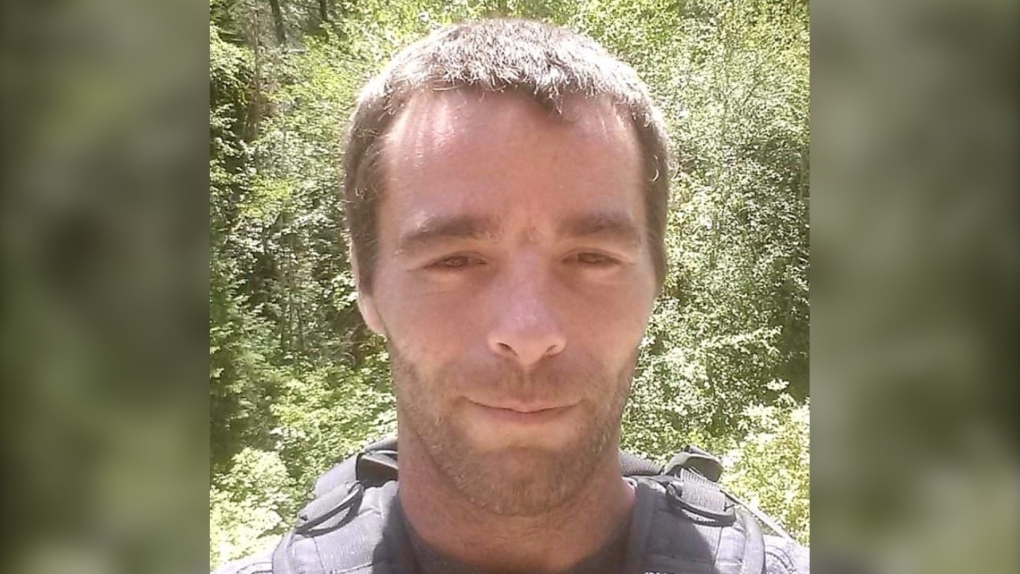 VANCOUVER -- The family of a man who was stabbed to death near an Abbotsford homeless camp is pleading for help, and a mother is telling the story of the son she lost.

Robert Nelson, 35, had been living in a tent at the camp near King and Riverside Road for three years, and was dealing with a substance use disorder when he was killed.

The investigation into Nelson’s death is “active and ongoing,” according to the Integrated Homicide Investigation Team. The agency and the family are looking for more leads.

“Like so many in today’s society, he had issues, which he was struggling with. My son is a human being and deserves to be treated with the dignity, respect, compassion, and care as that is how he treated others. He did not deserve to be murdered,” she said.

Angie told of how she received a knock on her door from police on April 8, the day after her son was killed, and how she travelled to the camp to see where he had been living and to meet his neighbours.

“I walked in the footsteps of my son, visited the tent he built and lived in, and paid homage to where his body was found,” she said.

“Throughout the more than six hours I spent there, I met many of his friends who shared stories of how he touched their lives, helped those in need even when he had nothing at all, and how he showed compassion and love to all.”

“I am so very proud to be his mother,” she said.

Angie is also calling for changes to drug policies.

Nelson also left behind two kids, several siblings and many other family members and friends. The family has launched a GoFundMe page they say is to help pay for expenses related to his death and memorial.