Family of doctor killed in crash 'optimistic' about appeal 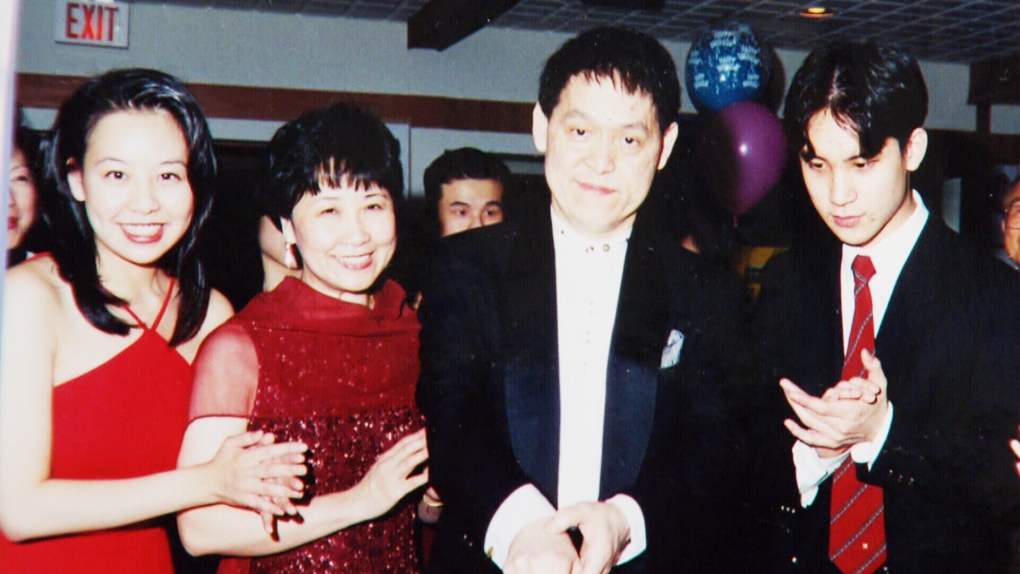 Dr. Alphonsus Hui (second from right) is seen with his family in an undated photo.

Prosecutors are appealing the decision to acquit Ken Chung, the driver involved in a 2015 crash that killed a beloved family doctor in Vancouver's Oakridge neighbourhood.

The move comes as a campaign by the family to have the judge’s ruling re-evaluated gained widespread public support.

Dr. Alphonsus Hui was heading to work when his Suzuki was t-boned at Oak Street and 41st Avenue by Chung’s Audi, sending the 68-year-old doctor and his smashed car flying. Hui died at the scene.

Chung, a Richmond resident, was charged with dangerous driving causing death, but was acquitted on May 25.

The decision created uproar. Hui's family created an online petition demanding better justice and that judges are held “accountable for ensuring the protection of the community.” As of Thursday afternoon, the petition had garnered more than 50,000 signatures.

“It's time our province got serious about prosecuting dangerous drivers to keep our streets and loved ones safe,” reads the petition.

“Mr. Chung was acquitted and walked away from the courthouse without so much as a slap on the wrist. All of this despite dash cam video evidence which captured the collision, testimony from multiple eyewitnesses, and engineering reports. Never mind the fact that Mr. Ken Chung was going 140 km/hr…when he hit my dad.”

Reacting to the news Thursday that the Crown is launching an appeal, the deceased doctor’s daughter, Monique Hui, told CTV News, “We are relieved and grateful and cautiously optimistic.”

“It’s been 2 1/2 years since dad passed. When they told us (Chung) was acquitted, three weeks ago, it was just a slap in our face, and we were completely re-traumatized.”

The BC Prosecution Service is asking the British Columbia Court of Appeal to set aside Chung’s acquittal, change the conviction or order a new trial.

The Crown says as a matter of policy it requests an appeal when a ruling reveals “errors of law," a reasonable argument can be made that a ruling would not have been made if the errors were not made or the public interest requires an appeal.

Monique Hui said the judge’s decision to acquit, based on how Chung had not met the criminal standard of fault made no sense to her.

“The judge deemed that although [the accused] was driving with excessive speed that is was a ‘momentary acceleration,’ and did not meet the criminal code [standard]… from what a reasonably prudent driver would do," she said.

Attempts to reach Chung on Thursday afternoon were not successful. Court records show he was born in 1981 and also goes by Hsin-Ju Chung.

Dr. Alphonsus Hui was a Chinese immigrant to Canada credited with saving countless lives as a doctor. He spearheaded the "New Life Stem Cell Society" which educated the public on stem cell matching for blood disorders and aimed to increase registration amongst ethnic minorities.

Hui's memorial stated that he loved singing, skiing and volunteering, and left behind his widow, Josephine Hui, of 42 years.