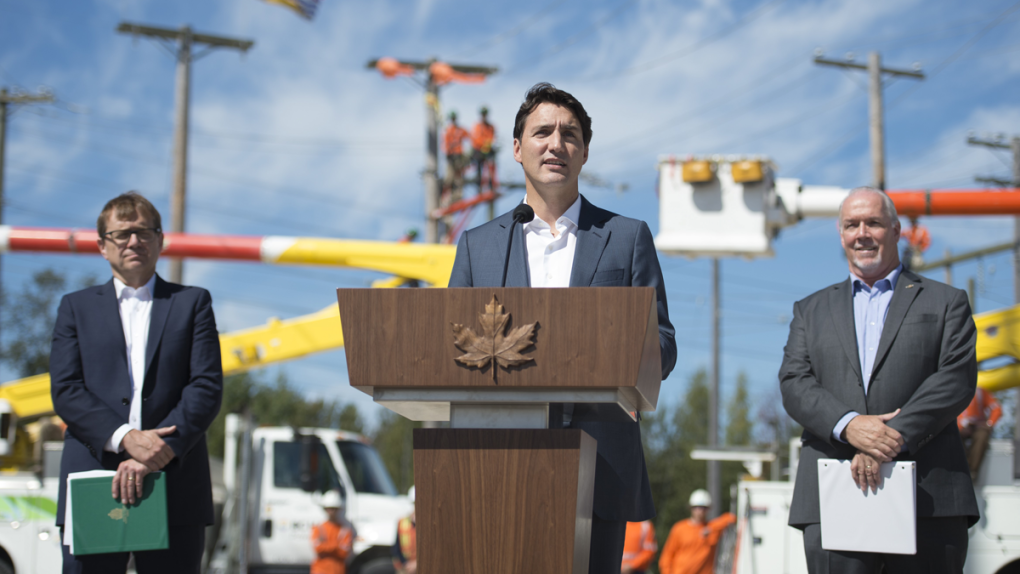 Prime Minister Justin Trudeau says the federal government will ensure cash to fight money laundering gets to B.C. "in time," though he was unclear on whether that would happen before the federal election begins.

Trudeau says Organized Crime Reduction Minister Bill Blair has been working closely with his counterparts in B.C. to fight the "extraordinarily serious problem" of money laundering.

B.C. Attorney General David Eby has said he expects the province to get a significant portion of those funds and Blair has said discussions haven't taken place between the two governments on how the money would be allocated.