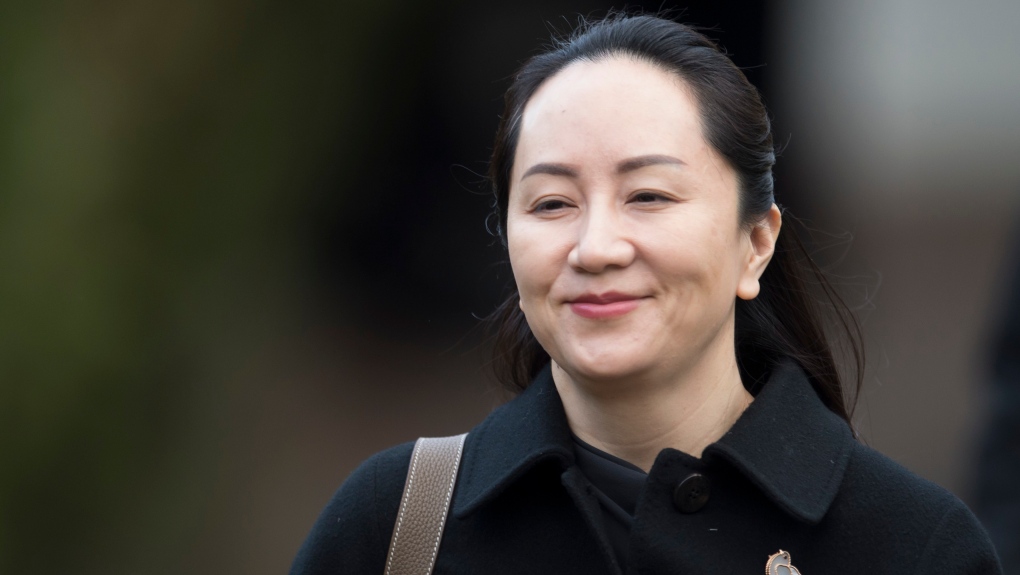 VANCOUVER -- Documents from lawyers for Canada's attorney general say a series of witnesses will prove Huawei executive Meng Wanzhou lied to HSBC bank about the company's relationship's with Skycom in Iran.

The documents released Friday are the government's arguments to be used during a hearing next April and they say there's enough to prove fraud in support of Meng's extradition to the United States.

The documents say witnesses, including former employees of Huawei, FBI investigators and officials with HSBC - the bank at the centre of the allegations - will say Meng falsely said Huawei didn't control Skycom.

Meng was arrested at Vancouver's airport on a request from the United States over allegations both she and Huawei broke American sanctions against Iran, accusations both have denied.

The documents say witnesses will tell the court Meng reassured a senior HSBC executive that Skycom was a local partner of Huawei's and that the Chinese company had divested any shares in the company in Iran.

Hours after that meeting, Huawei announced it had received a $1.5-billion loan from a group of international banks with HSBC was the principal lender.