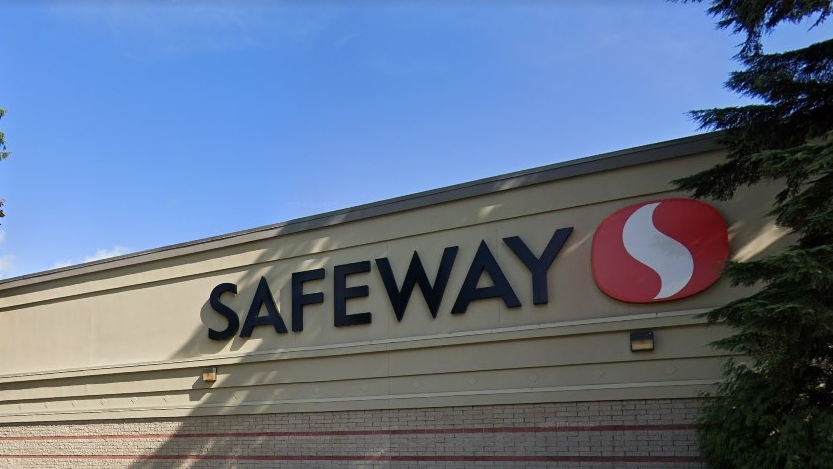 Both employees worked at Safeway, the company confirmed in a statement online.

Sobeys, which owns Safeway, says an employee at the 3410 Kingsway location in Vancouver tested positive. Their last workday was sept. 24.

And, over in Surrey, the location at 15355 24 Ave. also had an employee who was confirmed to have the disease. That employee's last shift was on Sept. 23.

"We will make every effort to update this information in due course and as information becomes available to us, following the guidance of public health," Sobeys' notice says.

"Where required, we will communicate with customers who have shopped in the impacted location, with store signage, outlining our steps to manage the situation."

Last month, two other Safeway locations posted similar warnings. Both were in Surrey and one noted that three of its employees tested positive for the disease.

Sobeys removes all warnings from its site after they have been posted for 14 days.