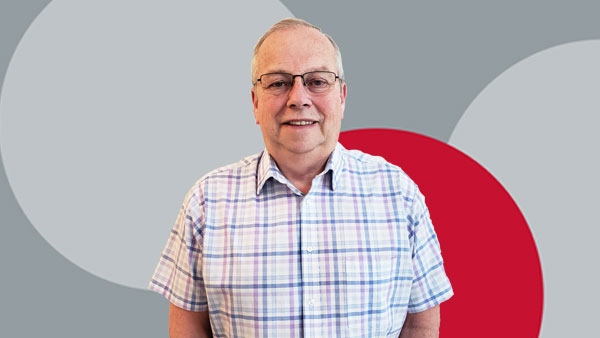 What's the best news you've ever received in an email?

For Greg Gauthier, a notification of his $1 million lottery win is probably in the running.

The Kamloops, B.C., resident was scrolling through his inbox with his wife – a part of their normal morning routine – when they discovered a message from the PlayNow website alerting Gauthier he won a prize in the May 7 Lotto 6/49 draw.

While prizes can be as little as a dollar or a free lottery ticket, in this case Gauthier took home the guaranteed prize of $1 million.

"We are quite excited," he said in a news release from the B.C. Lottery Corporation. "Our first reaction was, 'That is too many zeros!'"

Gauthier told the BCLC he plans to celebrate with a family dinner, and will use some of his winnings to "make life easier" for his children and grandchild.

A vacation somewhere warm is also probably in the cards.

"I'm not going to argue if we get away during the winter months," Gauthier said.

One guaranteed prize of $1 million is awarded for every Lotto 6/49 draw, so the odds are variable, depending on how many people buy a ticket across the country.

The odds of matching all six numbers to win the much higher 6/49 jackpot are about one in 14 million, according to the BCLC.