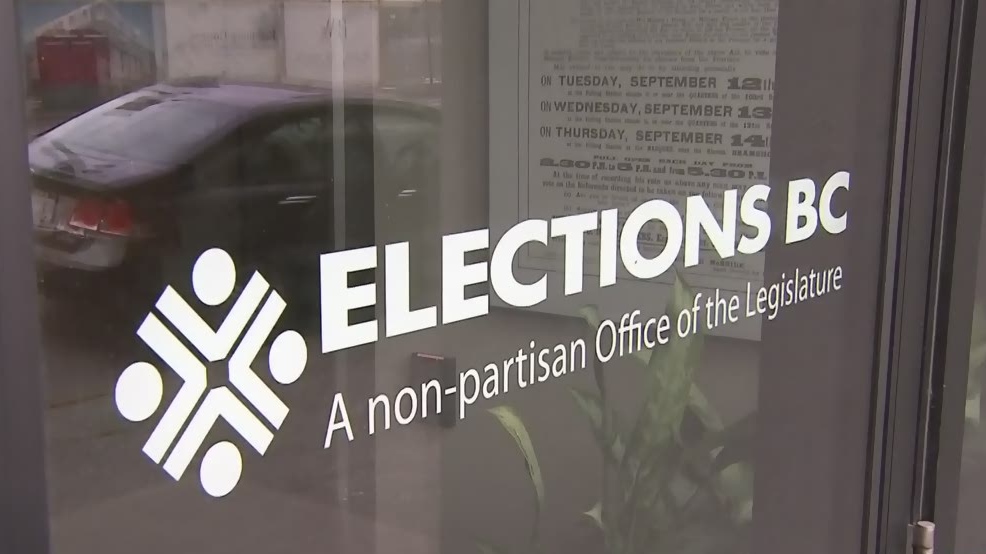 For the first time, the independent office that administers elections in B.C. will be using new technology for the Vancouver-Quilchena byelection, which means results could be in within minutes of polls closing.

Andrew Watson, communications director for Elections BC, told CTV News after a voter marks their paper ballot, that ballot will be fed through an electronic tabulator and then will go into a ballot box.

“The benefit of that is we're able to report results much faster on election night and have a consistent count across voting places for the election,” Watson said.

In past provincial elections, results started coming in around 45 minutes after polls closed, he added. That’s because officials would open each box and then count each ballot. With the electronic tabulator, each vote is essentially counted as it comes in. Then, when it’s time to publish results, it’s a matter of calling up the numbers.

Watson also explained there’s no way to determine the results until the voting officially closes.

“At that point, the officials in the voting place will produce what's called a results tape that will show the counts for all the candidates for that voting place. And that information is called in to the district electoral office and then published on the Elections BC website.”

The Vancouver-Quilchena seat was vacated when former Liberal Leader Andrew Wilkinson resigned after failing to return the party to power in the last provincial election.

After several days of advance polling, voters can cast ballots at polling stations until 8 p.m. Saturday.

All paper ballots will be counted as part of the final count on May 4.