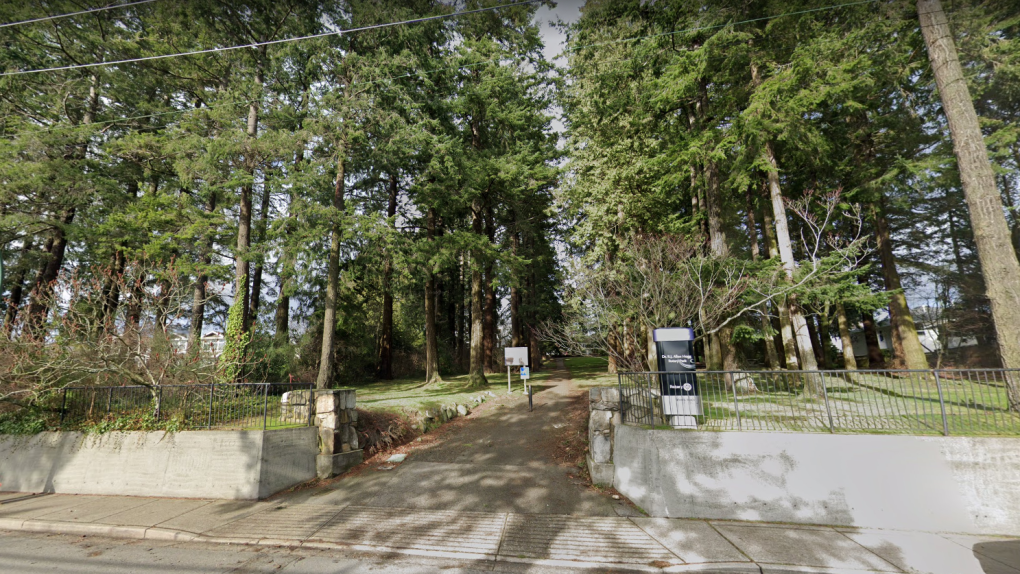 A man has been released from custody pending possible charges following a report of a sexual assault at a park in White Rock.

Mounties in the Metro Vancouver city said it was reported Monday that an elderly man had attempted to befriend a "youth female" at Allan Hogg Rotary Park.

According to the report, the man then "proceeded to grope and kiss her without her consent."

Although the victim and suspect did not know each other, police said they were able to find a man they believe is connected to the report.

That man, who has not been publicly identified, was arrested Tuesday. He has since been released, on various conditions, pending a charge recommendation to the B.C. Prosecution Service.

In a news release Thursday, the RCMP thanked the victim for her report, and for providing information that aided the investigation.

Mounties ask anyone else who may have been the subject of unwanted attention or sexual assault in White Rock to report it.

Advice for voters on the eve of election cay: A Q&A with Elections Canada spokeperson Diane Benson

Canadian snowbirds are watching to see if the United States finally eases the travel restrictions preventing them from driving south for the winter but some are flying in and planning on getting a COVID-19 booster shot as soon as they get there, said one Toronto travel insurance broker.

Female employees in the Kabul city government have been told to stay home, with work only allowed for those who cannot be replaced by men, the interim mayor of Afghanistan's capital said Sunday, detailing the latest restrictions on women by the new Taliban rulers.

Emmy Awards host Cedric the Entertainer and the show's producers promise it will be a celebration for all. But it could be much more rewarding, even historic, for some.

A first edition copy of the classic novel 'Frankenstein' sold for US$1.17 million at a recent auction in New York.