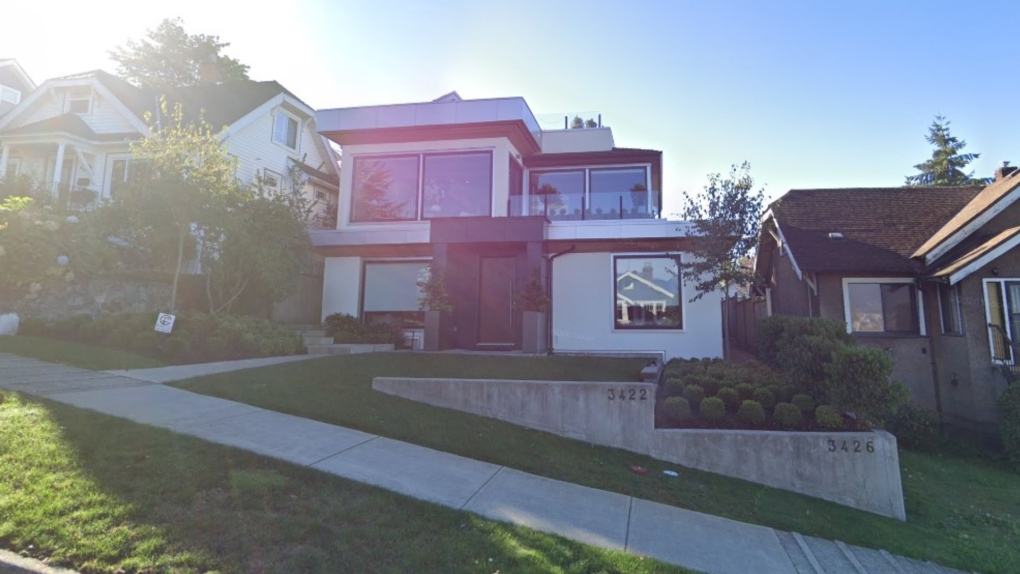 B.C.'s Property Assessment Appeal Board has rejected an East Vancouver homeowner's argument that his property was undervalued by more than $1 million in its most recent assessment.

Harvey Oreck appealed the $2,899,000 assessed value of his home at 3422 Triumph St. in Vancouver earlier this year, arguing that it was actually worth closer to $4 million.

"The appellant’s main contention is that the property’s assessment is too low and does not reflect the high quality of the home, level of finishing, and view," wrote PAAB panel chair Larry Dybvig in his decision on the appeal.

Oreck based his appeal on the assertion that there are no comparable properties in the area and that the assessor should have instead based the home's value on the cost of replacing the structure.

The structure is built on a 48-foot wide, 5,856-square-foot view lot on Triumph Street, less than a block away from the Cassiar Connector and Highway 1.

According to Dybvig's decision, the assessor noted that the lot's views of Coal Harbour and the North Shore mountains are positives, but the noise from the PNE and the highway detract from the location's value.

"The appellant says the noise is not a problem, because the triple-paned windows make the home 'virtually completely silent, except for motorcycles and sirens,'" Dybvig wrote.

And while the homeowner submitted a letter from a realtor, who offered his "considered opinion" that the home is worth between $3,875,000 and $4,075,000, the appeal board remained unconvinced.

"The realtor's letter provides no support for this opinion, no methodology, data or analysis in support of this opinion and no indication of his qualifications," Dybvig wrote.

The chair acknowledged that valuation is "not an exact science," but said the home's 2021 assessment appears to fall within the range of value tolerated in appraisal.