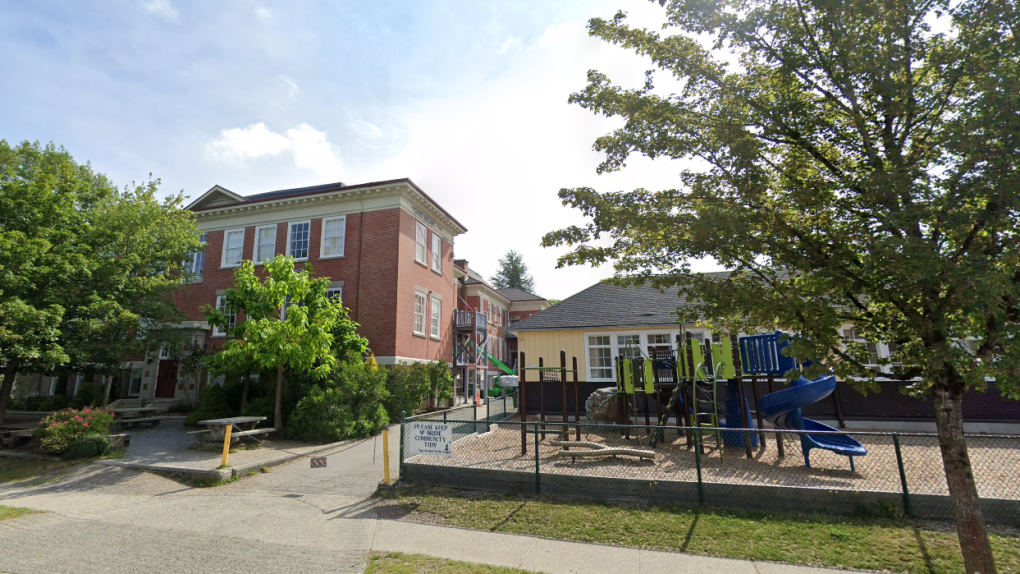 VANCOUVER -- An elementary school in East Vancouver was put on lockdown Tuesday after man walked onto the grounds and into a classroom.

Authorities said the 32-year-old man entered McBride Elementary School around 10 a.m. and went into a classroom with "several students inside."

"The teachers safely evacuated the classroom, and then school staff initiated lockdown procedures for the entire school," Vancouver police said in a news release.

The McBride principal called 911, and school liaison officers – who happened to be running lockdown drills at nearby Killarney Secondary School – were able to respond within minutes.

Const. Tania Visintin said police were able to apprehend the man in the classroom without incident.

"As stressful and frightening as this was, school staff and administration did a great job of following the procedures and keeping the students safe," Visintin said in the news release. "We commend them for their quick thinking and calm, measured approach. Thankfully, this incident was resolved safely."

Authorities said the man was apprehended under the Mental Health Act and taken to hospital for psychiatric assessment.