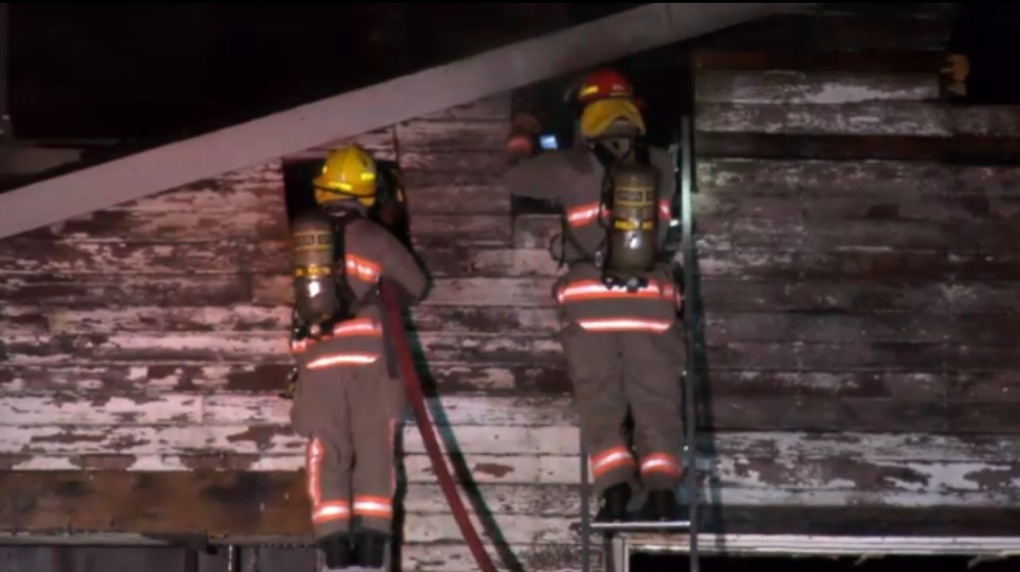 Crews from the Chilliwack Fire Department were called to the structure fire in the 46000 block of Victoria Avenue - which is near its intersection with Young Road - around 3 a.m., according to a news release from the department.

When they arrived, firefighters saw smoke and flame coming from the roof of the vacant business, the department said.

"Crews worked quickly to extinguish the fire and contain the fire damage to the rear portion of the roof structure," firefighters said in the release.

No one was injured in the blaze, which the fire department said appears to have been deliberately set.

The Chilliwack Fire Department and Chilliwack RCMP are investigating, and they ask anyone with information on the alleged arson to call RCMP at 604-792-4611. Tips can also be provided anonymously via Crime Stoppers at 800-222-8477.