E.coli levels at False Creek nearly six times higher than what is safe 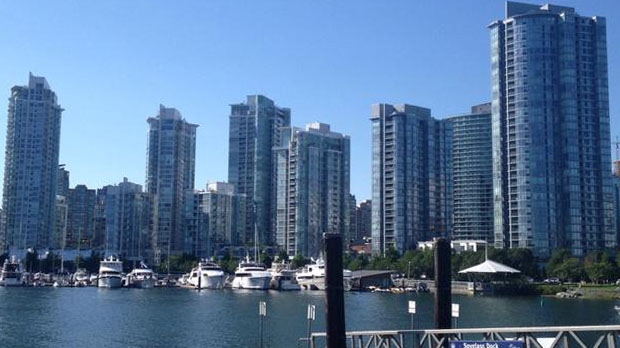 Thinking of cooling off with water sports during Vancouver’s scorching summer? You might want to check the E.coli levels before you jump in.

The waters at central and east False Creek have significantly higher E.coli levels than what is considered safe, according to the Beach Water Quality assessment for the week of July 16. East False Creek is the area near Science World.

While False Creek is not considered a swimming beach, paddle boarding and kayaking are popular for tourists and Vancouverites alike. Health officials recommend washing hands and showering after coming into contact with any water.

Vancouver Coastal Health releases weekly beach water quality reports during the swimming season. Guidelines recommend a level of less than 200 E.coli bacteria per 100 mL of water for activities like swimming, or when the entire body or face is immersed in the water.

This week, east False Creek had levels of 1184 – nearly six times higher than what is considered safe. E.coli is an organism linked to animal and human fecal contamination.

Popular beach locations such as Kitsilano Beach, Jericho, Spanish Banks, English Bay, Ambleside and Wreck Beach were all considered safe to swim in.

Richmond’s Trout Lake and West Vancouver’s Whytecliffe Park were under the E.coli limit, but with scores of 130 and 180 respectively they were close to being deemed “contaminated.”