Driver in head-on crash that hurt young child may have been drunk: Delta PD 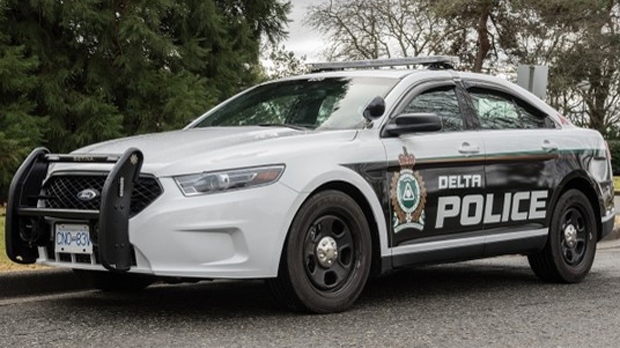 A Delta police cruiser is seen in this image from the force's website.

VANCOUVER -- Police say a head-on collision that badly injured a young child in Delta may have been caused by a drunk driver.

The Delta Police Department says the crash on River Road last Tuesday involved a vehicle with a lone male driver and a second car carrying a family of three.

Police say the child and one other person in that car were hurt and the youngster was taken to hospital but has since been sent home to recover.

The lone driver had minor injuries and police say they are now pursuing impaired driving charges.