Drinking in parks: Alcohol is now legal in these Metro Vancouver green spaces 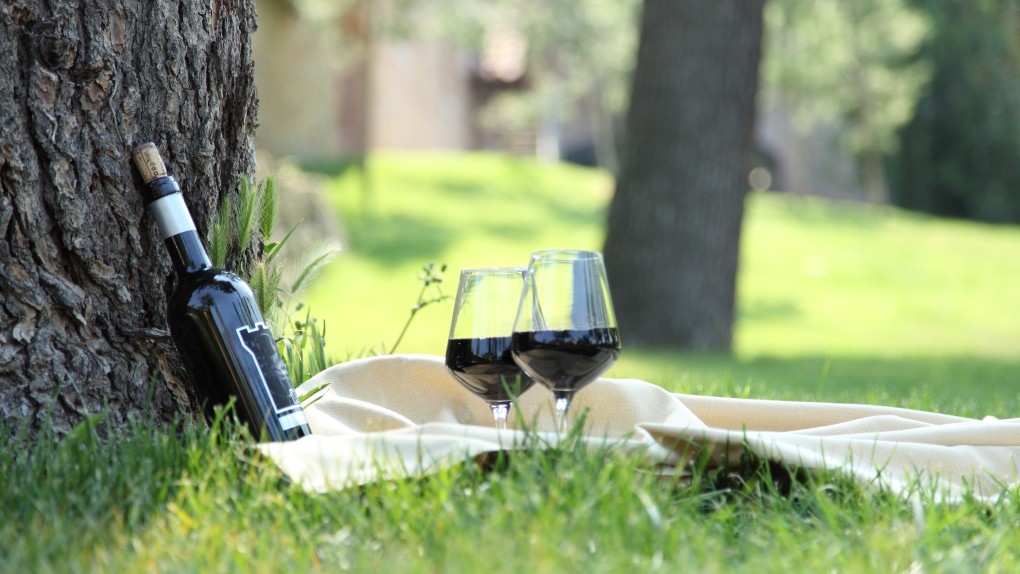 VANCOUVER -- Since the COVID-19 pandemic began, multiple Metro Vancouver cities have allowed alcohol consumption in specific green spaces and there are now more than 50 parks across the region where it's permitted.

While Port Coquitlam and the City of North Vancouver conducted pilot projects last year, they've since made those allowances permanent.

In May of this year, New Westminster finalized its own program and in Vancouver, drinking in three city-run plazas was permitted.

"There are a lot of people who live in multi-family housing and don't really have a lot of outdoor space available to them," New Westminster Coun. Patrick Johnstone told CTV News Vancouver ahead of that city's bylaw being passed.

In July, drinking in select Vancouver parks was approved after a 30-month process. Last year, the city's park board voted in favour of allowing drinking in 22 parks across the city, but it also needed approval from the B.C. government.

In April, the B.C. government introduced a bill that would allow the park board to choose where booze can be consumed legally. The project was approved with a final vote about three months later.

In June, West Vancouver District began a pilot project to allow drinking in just one green space: Millennium Park, which is along the waterfront between Ambleside and John Lawson parks. The pilot runs into the fall and drinking is permitted from noon to dusk.

North Vancouver District approved a pilot project in mid-July to allow drinking in 14 parks. That project will also be reviewed in the fall.

Below is an interactive map with locations that allow drinking outdoors. Each location might have different rules, which are detailed on the map.