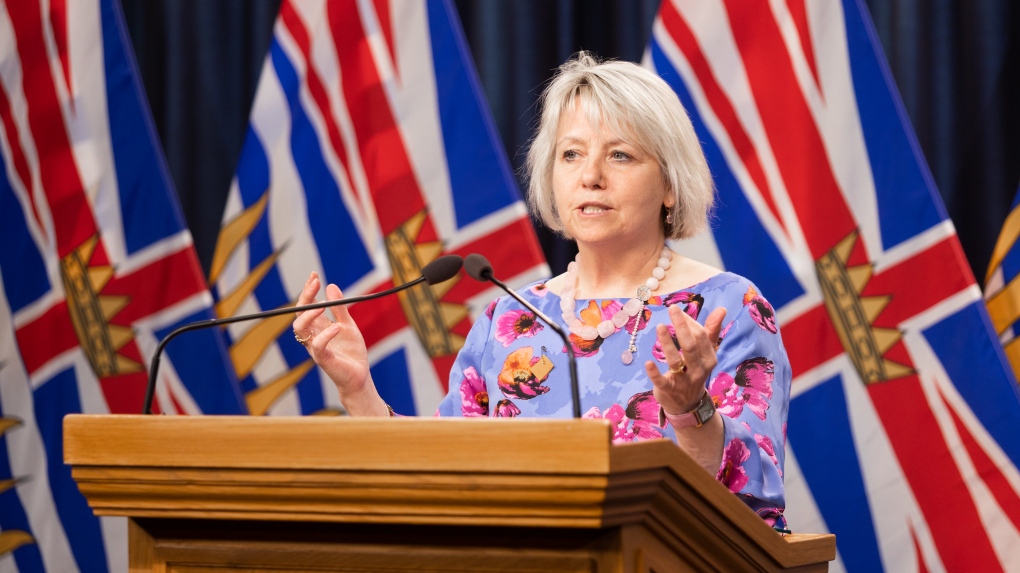 B.C. health officials will now be reporting on the number of pediatric deaths from the flu weekly, a change that comes in the wake of an alarming number of fatalities this season.

A statement from provincial health officer Dr. Bonne Henry issued Thursday marks the first formal acknowledgment by the province's top doctor that six children and youth have died in the province, something CTV News first reported Tuesday. In a typical flu season, there are five or six deaths in the entire country.

"This is an unusual season with unusual characteristics, including an early and intense surge in cases. With this unusual pattern, enhanced surveillance has been implemented that includes reporting of pediatric influenza-related deaths to public health officials," Henry wrote.

"As the information is confirmed, updates on pediatric influenza-related deaths will be posted weekly as part of the respiratory surveillance summaries on the (B.C. Centre for Disease Control) website."

Henry also provided the general ages of the six kids, saying one was younger than five, three were between five and nine, and two were between 15 and 19. She also said that while the deaths are still being investigated, some of the children and youth contracted bacterial infections, which can be a complication of the flu.

"Death associated with influenza in previously healthy children is a tragic, but rare event and is especially rare in school-age children and teens," she continued.

However, she also said there are kids who are at a higher risk than others, including infants and toddlers, those with chronic conditions, those that are "very obese" and those that have taken Aspirin or ASA (acetylsalicylic acid) for "long periods of time."

Parents and caregivers of those children, Henry added, should ask a doctor about Tamiflu, an anti-viral medication which can be helpful if taken within 12 to 48 hours of the onset of symptoms.

Henry's statement re-iterated health officials' advice to get all kids over six months old vaccinated, to stay home when sick, to wash hands frequently and to wear a mask "when appropriate."

Clinics across the Lower Mainland are opening up walk-in appointments for kids under 12 during a so-called "blitz."

Information about where children can get the shot is available here.

'Better late than never': Polish PM applauds Canada and the West for sending tanks to Ukraine

In an exclusive interview with CTV’s Power Play, Polish Prime Minister Mateusz Morawiecki is praising the decision from Canada, Germany and the United States to send tanks to Ukraine.

The independent body that oversees the safety of technical systems and equipment in British Columbia has found a deadly ammonia leak near Kamloops last May was a tragedy that took years to unfold.