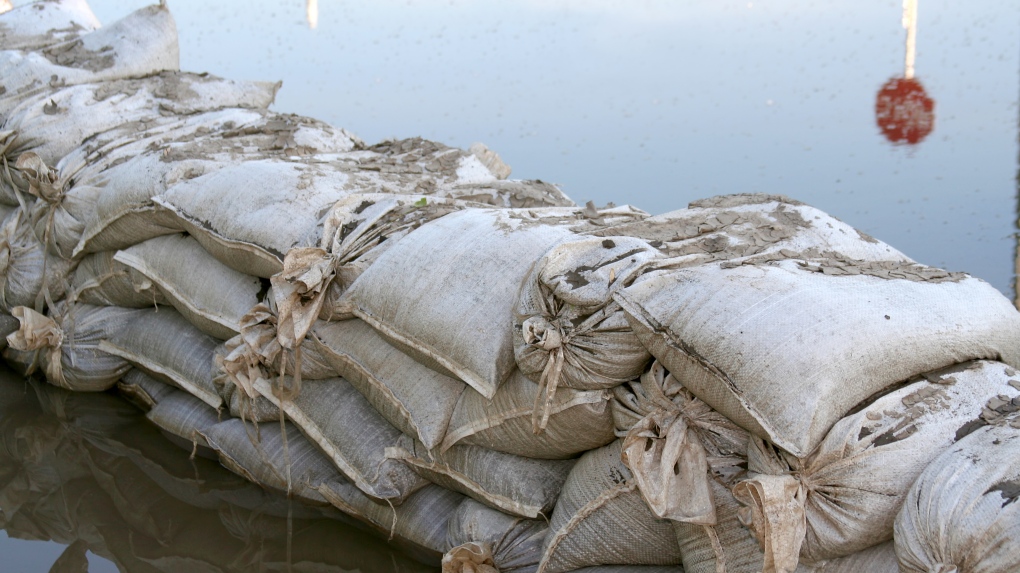 In the wake of the region's first heat wave of the year, evacuation alerts have been issued for dozens of properties in the Fraser Valley due to flooding concerns.

While B.C.'s River Forecast Centre has not issued any flood watches or warnings for waterways in the area, a high streamflow advisory is in effect for the Lower Fraser River from Quesnel downstream, including Big Bar, Boston Bar, and the Fraser Valley from Hope to the ocean.

"Snowmelt … has been rapid, with two-thirds of the annual snow accumulation now melted. Flows on the Fraser River are anticipated to remain well above normal for this time of year over the next several weeks," the advisory says.

"Over the next week or so in particular, risks for rising flows will mostly be driven by rainfall on top of already high river levels from snowmelt runoff."

In the Township of Langley, an evacuation alert has been issued for "the low lying unprotected areas" in Northwest Langley, Fort Langley and Glen Valley. The number of properties is not indicated but a map has been provided. In addition, the township says notices will be hand-delivered to affected properties.

In Abbotsford, 20 properties in the Glen Valley area have been placed on alert, with residents urged to start preparing for the possibility of an order to leave being issued.

"Residents will be given as much advance notice as possible prior to evacuation; however, you may receive limited notice due to changing conditions," the alert says.

Further east, the threat of flooding from the Harrison River has prompted an alert for 40 properties in the Harrison Mills area. Sand and sandbags are available to people in the area.

"The Fraser Valley Regional District is notifying residents about high river levels this week and into the Canada Day long weekend," an update Monday said, noting the potential for flooding of both the Fraser and Harrison rivers.

"The FVRD cautions residents living in floodplain areas, especially those not protected by dikes, to monitor water levels and keep away from river edges and shorelines. During periods of high flow, river banks may be unstable and more prone to sudden collapse."

Elsewhere in the province, severe thunderstorm watches cover a huge strip of the central and southern interior – from the Bulkley Valley south to the Okanagan and Elk Valley.

The unsettled weather, which could include strong winds, hail and torrential rain, has prompted the River Forecast Centre to issue a high streamflow advisory for waterways east of Vernon, Kelowna and Penticton.

It says conditions in Okanagan creeks are relatively high due to delayed snowmelt and recent heavy rain, and sudden rises or flooding are possible in response to downpours.

Thunderstorm watches also cover the area east of Williams Lake where sections of the Quesnel River remain under a flood warning.

A delegation of American lawmakers arrived in Taiwan on Sunday, just 12 days after a visit by U.S. House Speaker Nancy Pelosi that prompted an angry China to launch days of threatening military drills around the self-governing island that Beijing says must come under its control.

Two people from Ottawa were killed when their small plane crashed in Port Hope, Ont. this weekend.

A fire ripped through a packed church during morning services in Egypt's capital on Sunday, killing at least 41 worshippers and injuring 14.