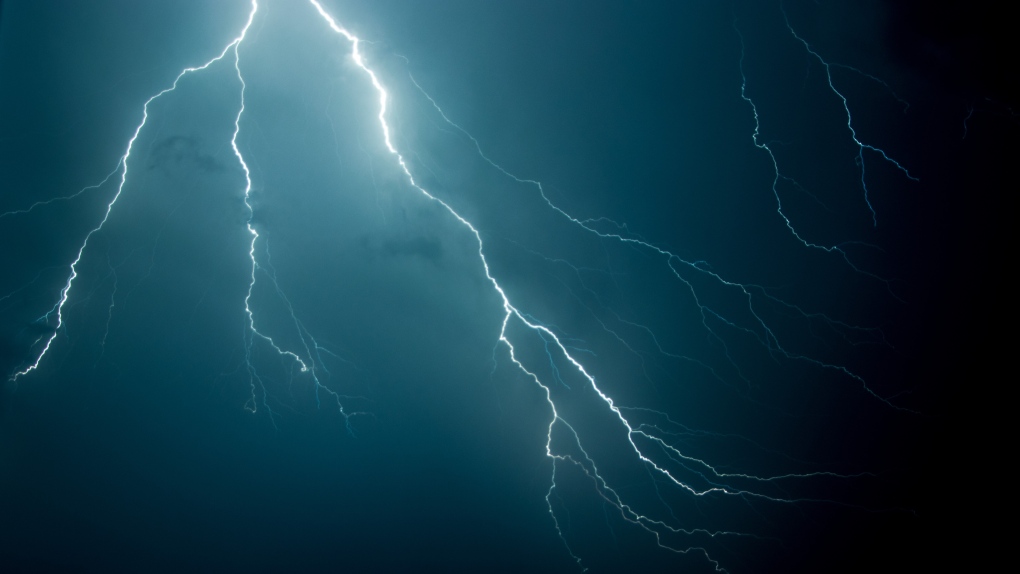 A Yukon information officer says firefighters in the territory have been bolstered by crews and resources from British Columbia to help fight a growing number of wildfires.

Mike Fancie says in a news release Wednesday that about 60 firefighters including an airtanker group are in Yukon from B.C., with more resources to arrive later this week.

He says 21,671 lightning strikes have caused 136 new wildfires since June 29, some of which have caused highway closures and community evacuation alerts.

Fancie says this high level of lightning activity has been caused by a stable high-pressure weather pattern called a Rex block that has led to hot temperatures and roving, isolated thunderstorms.

Environment Canada has issued a special weather statement for several parts of central and northern Yukon until the end of the week.

The agency says Beaver Creek, Dawson, Dempster, Faro, Ross River, Mayo, Old Crow, Pelly, Carmacks and Watson Lake are likely to see temperatures in the high 20s with overnight lows in the lower teens, along with reduced air quality because of wildfire smoke.

More than half of Canadians say the pandemic negatively impacted their children: report

A new report has found that more than half of Canadian parents report 'negative impacts' on their children after two years of living through the COVID-19 pandemic.

Kherson, located north of the Crimean Peninsula that was annexed by Moscow in 2014, was the first city to fall after Russia's invasion of Ukraine on Feb. 24. The port remains at the heart of the conflict and Ukraine's efforts to preserve its vital access to the sea. For Russia, Kherson is a key point along the land corridor from its border to the peninsula.