Downed power lines lead to closure on section of Highway 1 in B.C., no detour available 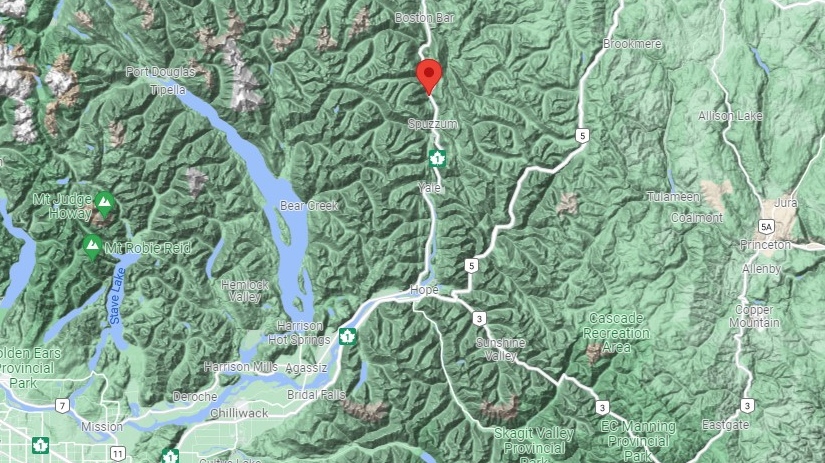 A stretch of Highway 1 was closed Wednesday morning due to downed power lines, with no detour available.

At about 6:40 a.m. Wednesday, DriveBC posted to social media that the Trans-Canada Highway was closed two kilometres south of Hells Gate Tunnel.

"Crews are on scene, assessment in progress," the post said. "No detour available, no estimated time of reopening."

When details were first announced about the closure, DriveBC said it was due to a mudslide. However, in a correction posted about an hour later, DriveBC said the route was actually closed because of downed power lines.

The closure is about 15 kilometres south of Boston Bar.

At the peak of the storms, there were no available routes between the Lower Mainland and the Interior. But over the past few weeks, crews have worked to repair and reopen roads.

As recently as this week, Highway 11 connecting Abbotsford and Mission reopened and travel restrictions on Highway 7 lifted.

Even so, restrictions remain in effect on a number of other routes, including Highway 99 and Highway 3. Fleming said there are no immediate plans to fully reopen either of those two major highways, describing Highway 3 as "crucial" to the province's supply chain.