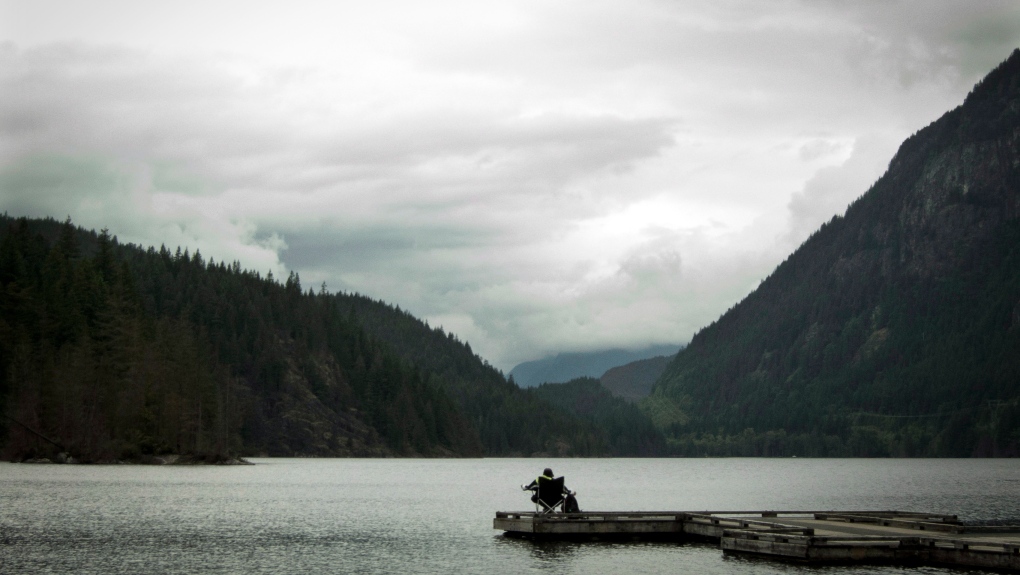 VANCOUVER -- British Columbia's power authority has released a survey showing most people overestimate their swimming ability and may be more at risk of drowning.

BC Hydro manages 19 recreation areas including parks and beaches near power-generating dam sites that draw two million visitors annually, but more people are expected this year as vacationers stay near home.

The online survey conducted between June 18 to 22 included 600 people and shows 85 per cent of respondents rated themselves as experienced swimmers though most do not swim often.

Hydro says the results suggest some people are not as prepared as they would like to think when they're swimming in reservoirs so it's best to avoid a false sense of security.

Only 63 per cent of respondents, aged 18 to 65, said they go swimming a few times each summer and 10 per cent of them indicate they've never had any swimming lessons.

Hydro says a lack of practice in the water could be why almost 30 per cent of survey respondents reported they have had a near drowning experience and 53 per cent had seen someone in the water in distress.

“Overestimating your swimming abilities, using drugs or alcohol, swimming in non-designated areas and not keeping a constant eye on children are the most significant factors in drowning incidents,” Hydro says in a report.

It says two drownings occurred in 2018 at Buntzen Lake, its most popular recreation site, which gets 700,000 visitors every year.

“The drownings were the first in over a decade,” the report says of the reservoir in Port Moody.

It says most BC Hydro recreation sites are located on or near reservoirs that hold the water behind dams but water levels can change quickly in response to power demand.

Nearly 50 per cent of people have gone into the water under the influence of alcohol or marijuana and of those, men are 30 per cent more likely to be under the influence than women when swimming, says the survey, which has a margin of error of plus or minus four per cent, 19 times out of 20.

It says 20 per cent of those surveyed admitted to swimming out of bounds and men were 70 per cent more likely than women to venture into those areas.

“This is especially dangerous at BC Hydro's recreation sites,” the report says. “Many of these sites are located on working reservoirs, meaning there are dam structures that can be dangerous if signage is not obeyed and distance is not maintained.”

About 45 people die from drowning each year in B.C., based on data between 2013 and 2017 from Vital Statistics and the Health Ministry.

Across the country, 297 people died from drowning in 2016, with males representing eight out of 10 fatalities, the Lifesaving Society Canada says.

It says in a 2016 report by the Drowning Prevention Research Centre Canada that Indigenous people are at higher risk for drowning.

This report by The Canadian Press was first published July 31, 2020.