Dog seized, charges recommended after pet was spotted in crate attached to trailer on B.C. highway 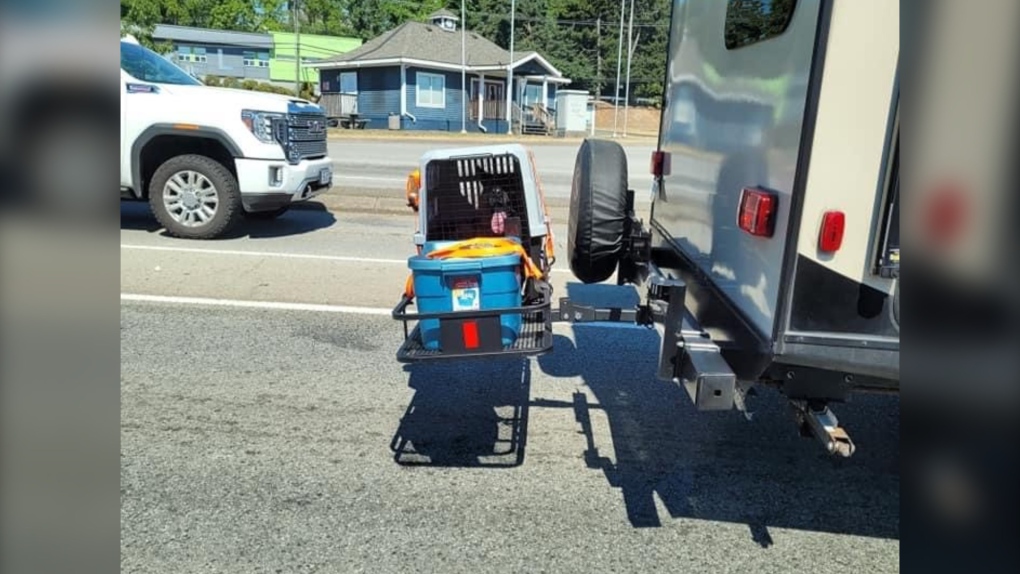 A dog has been seized and animal cruelty charges are being recommended after the pet was spotted in a crate attached to a trailer on a B.C. highway amid a heat wave.

The SPCA gave the update Friday morning, saying it was "inundated with calls" telling them of the situation.

Heather Peters was one witness who called police when she saw the dog in Abbotsford during a record-breaking heat wave.

She told CTV News earlier this week she saw the large dog in a crate being transported behind a recreational trailer, which was stopped at the intersection of Delair Road and Sumas Way around 3 p.m. on Sunday.

“I’m just dumbfounded. I can’t imagine. It’s scary,” she said. “I just want the dog to be safe, that’s all. I want them to realize that you cannot transport a dog like that, that’s wrong.”

Peters followed as long as she could, but was running out of gas.

“I have never, ever seen anything like that in my entire life,” she said. “The dog can’t speak up for himself, so somebody else has to.”

The SPCA was able to trace the owner and location and got a warrant to seize the dog. The animal was taken into their care on June 30.

"The dog is safe and is being cared for by the SPCA in an undisclosed location," the animal welfare agency says. "The dog is not available for adoption at this time as we have to follow the legal steps in the process before he is ours to rehome."

The agency says it's recommending charges of animal cruelty. 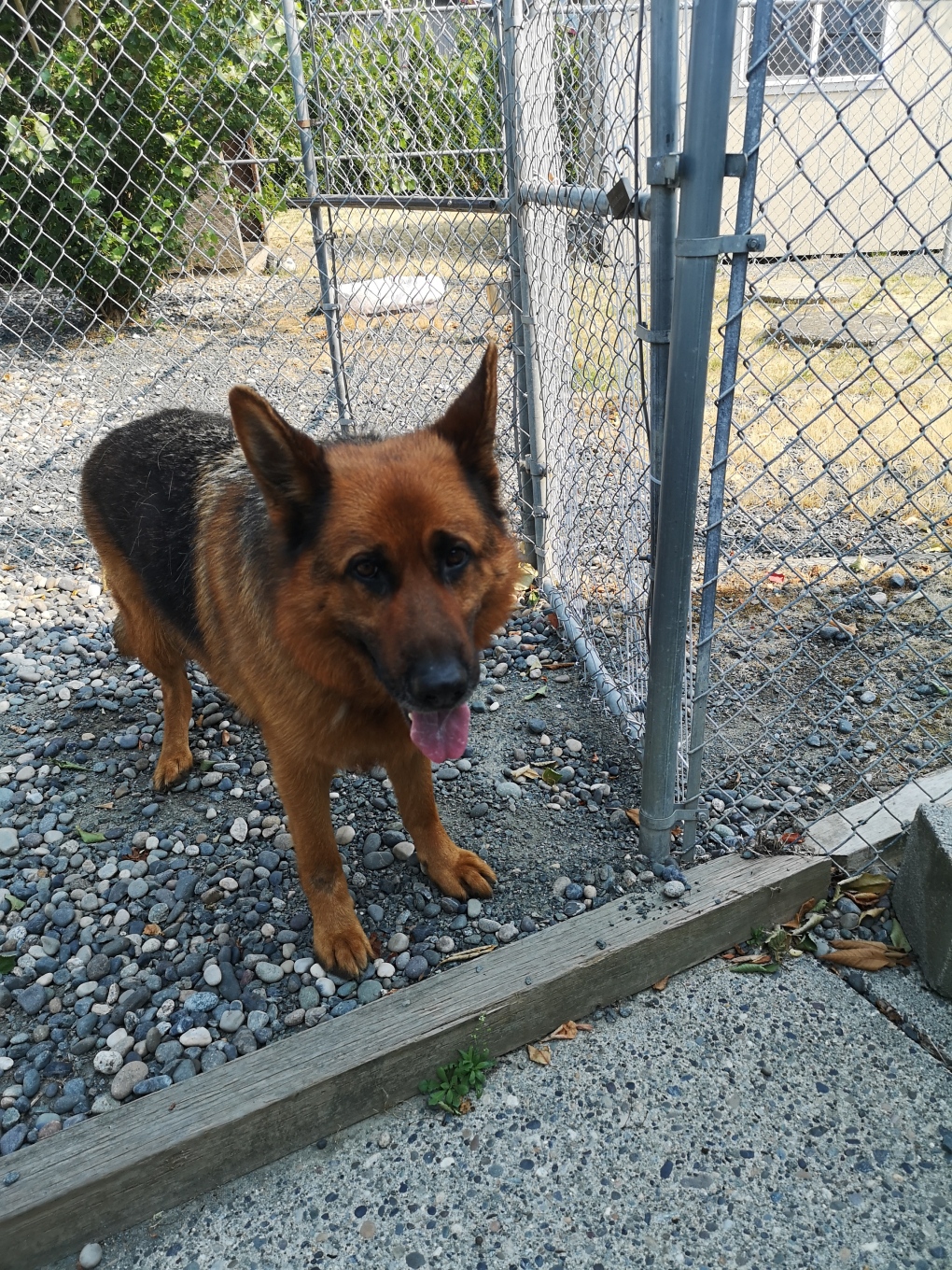 The SPCA says it seized a dog that had been transported in a crate attached to a trailer during a heat wave. (SPCA handout)

A gunman motivated by hatred against Taiwan chained shut the doors of a California church and hid firebombs before shooting at a gathering of mostly elderly Taiwanese parishioners, killing a man who tackled him, authorities said.

Efforts were underway Tuesday to rescue the last of the defenders inside the Azovstal steel plant in the ruined city of Mariupol after Ukrainian officials said the fighters had 'completed their mission' and there was no way to free the plant by military means.

The Ukrainian government says Russia has shelled more than 1,000 schools, destroying 95. Intentionally attacking schools and other civilian infrastructure is a war crime. Experts say wide-scale wreckage can be used as evidence of Russian intent, and to refute claims that schools were simply collateral damage.

'Great for all of Alberta': Flames, Oilers prepare for battle in second round

Johnny Gaudreau and Matthew Tkachuk weren't even born the last time the Calgary Flames and Edmonton Oilers met in the Stanley Cup Playoffs, but they still understand how much the Battle of Alberta means to fans of both teams.

Half of patients hospitalized with COVID-19 still experiencing at least one symptom two years later: study

Half of those hospitalized with COVID-19 at the start of the pandemic are still experiencing at least one symptom two years later, a new study suggests.