District of North Vancouver calls for action on plastics 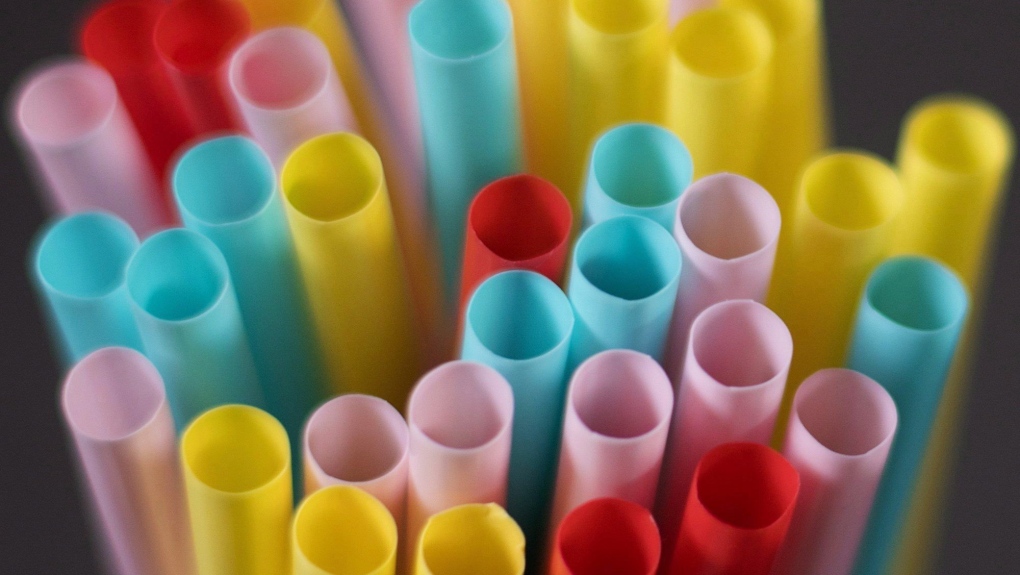 Another B.C. municipality is looking into banning straws and other single-use plastic items.

At a council meeting Monday night, the District of North Vancouver council voted unanimously to accept the recommendations of a report calling on staff to come up with the cost of creating and enforcing such a policy.

"This is already have such a devastating impact around the world," Coun. Megan Curren, the councillor behind the report, said to council.

Her report focused on the impact single-use plastics are having on the region.

The report also called for the district to work with the District of West Vancouver, the City of North Vancouver, Tsleil-Waututh Nation and the Squamish Nation to create a North Shore-wide strategy.

Staff will now have to discuss the issue with local businesses and stakeholder groups, reporting back to council within 90 days.

The meeting featured several children speaking to council about the importance of banning the items, after nearly 600 wrote letters to council.

"Single use plastic is harming our earth," one student from Brockton School said to council. "I would please ask you to ban these in our community."

The motion noted other B.C. municipalities that are looking to ban single-use plastics, including Victoria, Squamish, Salmon Arm, Qualicum Beach, Tofino and Vancouver.

But the bans have not come without delays.

Vancouver originally planned on banning straws and Styrofoam containers by June 2019. City council pushed that back into early 2020 at a meeting held last week.

Vancouver staff said the waste from items like plastic straws and containers make up a large chunk of items thrown out in the city.

"Waste from single-use items, such as cups and take-out containers, make up about 50 per cent of all items collected in public waste bins and are a significant portion of the litter found on Vancouver streets," said Jerry Dobrovolny, the city's general manager of engineering services, in a release.