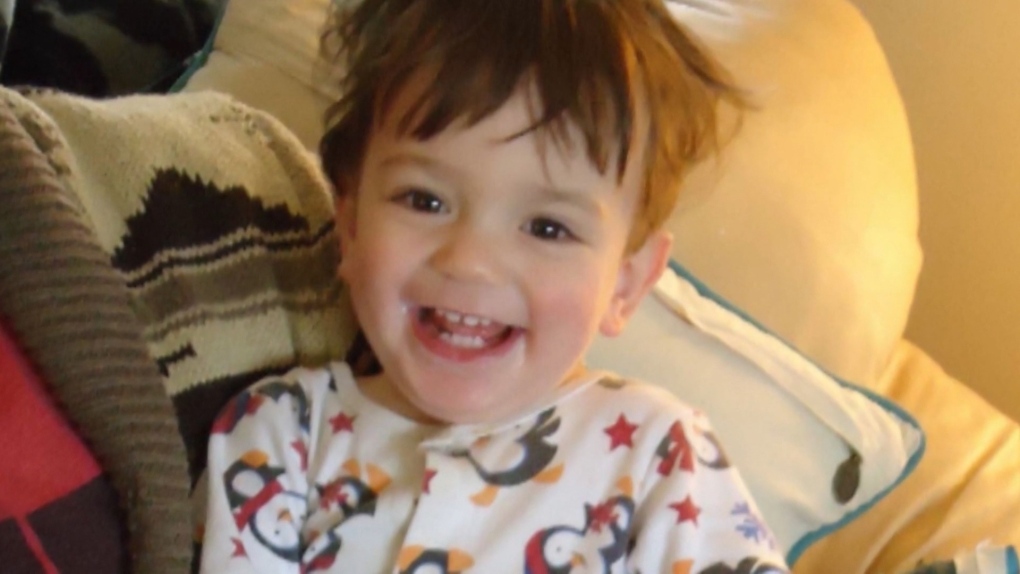 The B.C. Prosecution Service provided few details on the charges, but said the allegations involve eight children whose identities are protected under a publication ban.

The charges are failing to provide the necessaries of life, and the previously reported fraud over $5,000.

Susy Yasmine Saad, a resident of Richmond, was released after being arrested on conditions that include that she not operate any child care service or provide child care to children that aren't her own.

She's due to appear in court again next month.

The 41-year-old is also charged in connection with the death of Macallan "Baby Mac" Saini back in 2017.

Baby Mac was 16 months old when he died at Saad's unlicensed, unregistered daycare near Commercial Drive. She's been charged with failing to provide the necessaries of life in his case.

Vancouver police previously addressed the fraud charge, but said only that they believed other families were affected by an alleged "deceit factor."

A CTV News investigation in 2017 uncovered that health inspectors had found Saad broke the law by having too many children in her care on at least three separate occasions.

Saad has also been named in a lawsuit filed by Baby Mac's parents, who allege the daycare was "overcrowded with children," and that their child was left unattended and choked on an electrical cord.

In her response to the civil suit, Saad said the death was a tragedy, but not the result of negligence.