Daily cannabis use lowers odds of illicit opioid use for pain: UBC study 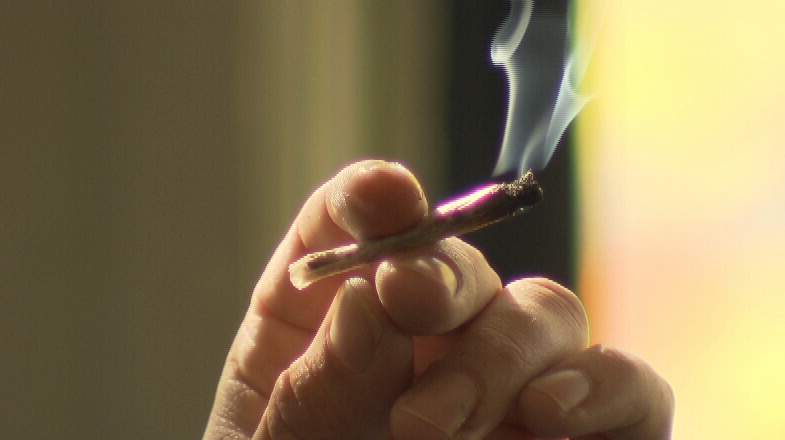 A UBC study has found that daily cannabis use could be safer than daily illicit opioid use to manage pain. (File photo)

VANCOUVER – A new study out of the University of British Columbia has found that using cannabis to manage pain may be safer and more beneficial than using illicit opioid drugs.

Between 2014 and 2017, more than 1,100 people thought to be at a high risk of an opioid overdose were interviewed by researchers from UBC and the BC Centre on Substance Use.

From those interviews, researchers found daily cannabis use was linked to lower odds of daily illicit opioid use, which suggested people were swapping opioids for pot to manage pain.

"In the midst of an ongoing public health emergency caused by opioid overdose deaths, the results suggest that increasing access to cannabis for therapeutic purposes could help curb overdose risk associated with illicit opioid use," said senior author Dr. M-J Milloy, a research scientist at BCCSU and professor of cannabis science in a news release.

On Friday, Vancouver's Overdose Prevention Society said its staff saw 16 overdoses before noon from a particular strain of "bad dope" that had been causing problems for the past six months.

UBC's study, which was published Tuesday, suggests that some people may be self-prescribing cannabis to manage their pain while reducing their opioid use. It also found that daily cannabis users had 50 per cent lower odds of using illicit opioids every day compared to people who didn't use cannabis.

"These findings point to a need to design formal clinical evaluations of cannabis-based strategies for pain management, opioid use disorder treatment supports, and wider harm reduction initiatives," said Stephanie Lake, a PhD candidate at UBC's school of population and public health, and the lead author of the study.

Milloy is now planning controlled trials to see whether cannabis could help people with an opioid use disorder stay on their treatment.