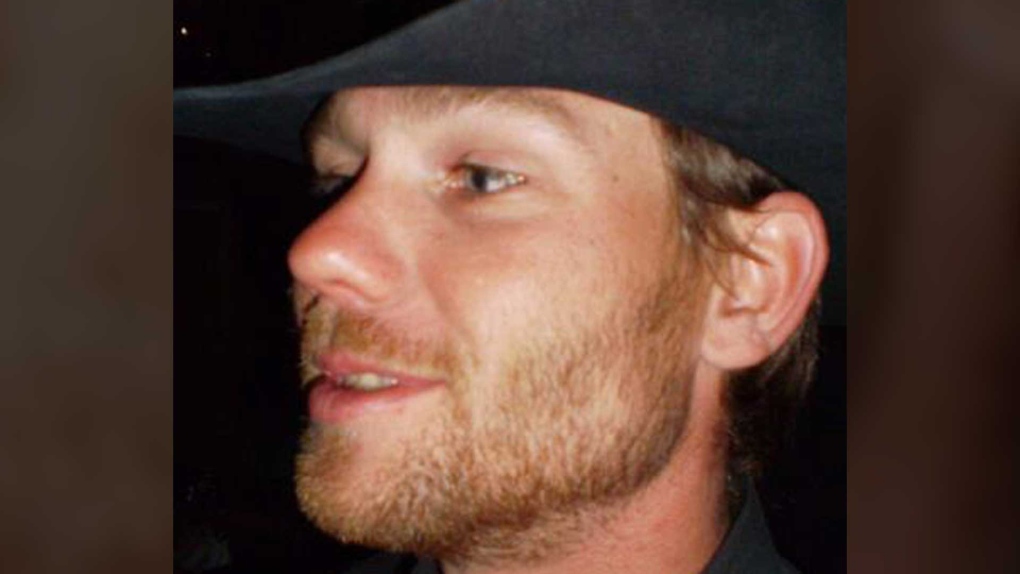 A friend of Curtis Wayne Sagmoen identified him as the man in this photo, which was taken from a profile on a dating website. The profile was under the name Curtis from Salmon Arm.

VERNON, B.C. - A man accused of violence against sex workers in British Columbia has pleaded not guilty to five charges.

Curtis Sagmoen pleaded not guilty to disguising his face with intent to commit an offence, uttering threats, possession of a control substance and two firearm offences.

A publication ban prevents reporting other details from the trial on Monday in the Supreme Court of British Columbia in Vernon.

The trial, which is expected to last about seven days, is being heard without a jury.

The 39-year-old man was charged in October 2017 after police used a warrant to search a property in Salmon Arm.

It's the same area where police found the remains of 18-year-old Traci Genereaux while searching a 10-hectare farm that belonged to Wayne and Evelyn Sagmoen, based on a title search.

Sagmoen's lawyer has said her client lives with his parents at the same address where the search occurred.

At the time of the search, police said Genereaux's death was suspicious but they have not released a cause of death. No charges have been laid in the Genereaux case and police have not named a suspect.

Six days before police started searching the farm in Salmon Arm they issued a warning to the general public and sex workers to take extra precautions for their safety around Salmon River Road. The RCMP have not linked the search of the farm with the public warning.

Sagmoen also faces a separate trial on an assault charge by judge alone in B.C. Supreme Court on Dec. 9.

Police have said the alleged victim worked as an escort in the north Okanagan.

In February, Sagmoen pleaded guilty to assault in an unrelated incident involving a sex worker in Maple Ridge in 2013.

He was also given an absolute discharge by a judge in Vernon after pleading guilty to a single count of mischief last December.