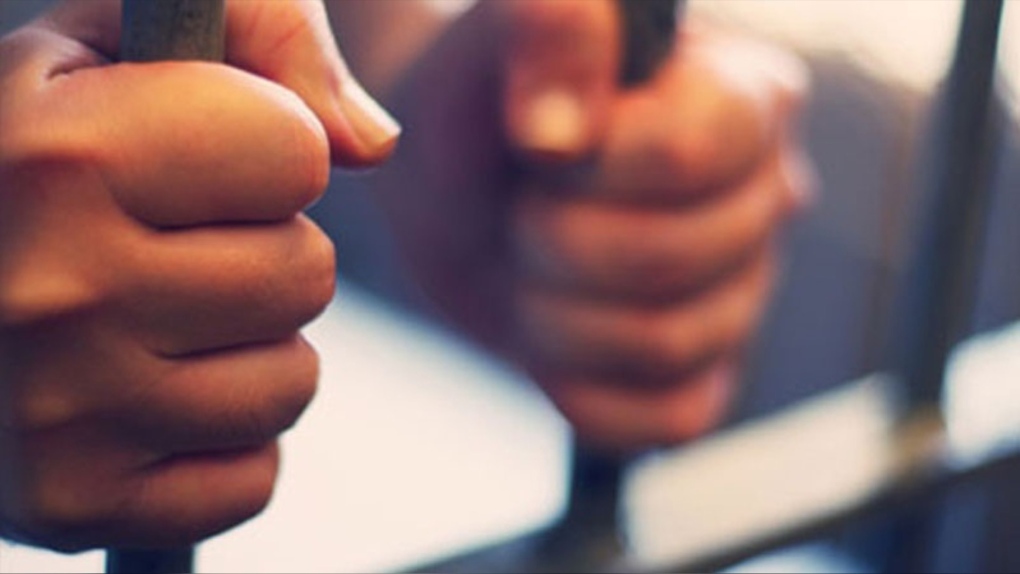 Officials at a maximum security prison in the Fraser Valley say they recently seized thousands of dollars worth of illegal drugs and other contraband at the facility.

The seizures happened at Kent Institution on June 6 and 9, according to a news release issued by the Correctional Service of Canada on Friday.

The CSC said the seizures had an "institutional value" of $25,540. That estimate reflects the greater monetary value of contraband items within a prison than in the general community.

"The Correctional Service of Canada (CSC) uses a number of tools to prevent drugs from entering its institutions," the service said in the release.

"These tools include ion scanners and drug-detector dogs to search buildings, personal property, inmates, and visitors."

The CSC described the recent seizures as "a result of the vigilance of staff members," and added that it has a telephone tip line for information related to drug use or trafficking that may threaten the safety of visitors, inmates or staff at federal prisons.

With COVID-19 on the rise, should you be wearing a mask again? Here's what experts say