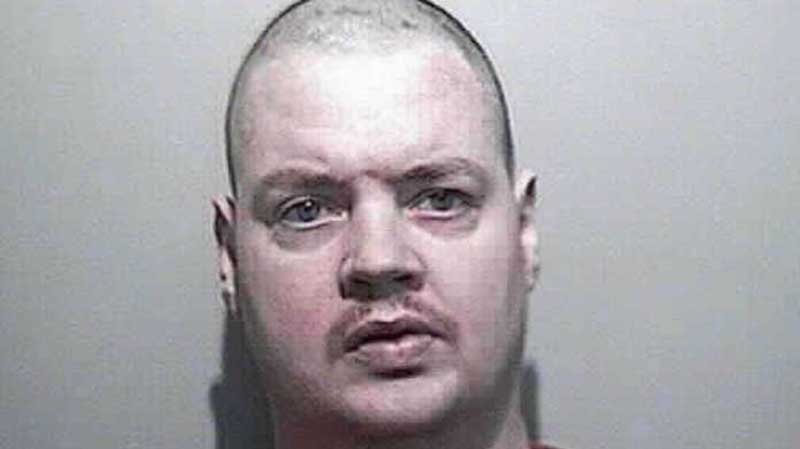 In the meantime, B.C. Corrections said Conway has been placed on bail, allowing authorities to continue supervising him while the courts decide how to proceed.

Conway has a history of preying on children, and his presence has prompted protests and outrage in the communities where he's lived in recent years. He's been residing in Chilliwack since 2017.

He was deemed a high risk to re-offend, and his strict release conditions included 24-hour house arrest and mandatory GPS monitoring. He was only allowed to leave home with prior approval and in the company of an approved adult.

B.C. Corrections said those conditions were set to expire on Jan. 12, but that Conway was taken into court on Jan. 9 and released on his current bail order while Crown prosecutors applied for a preventative recognizance.

"We understand the community has concerns about Mr. Conway’s presence in Chilliwack and that is why we take his supervision extremely seriously. He has been under strict supervision for several years and has been fully compliant with his court-ordered conditions since his breach in 2015," B.C. Corrections said in an email statement.

Conway is not facing any new allegations or charges. The justification for his continued supervision is listed on the B.C. courts website as "fear sexual offence in respect of person under 16."

If the court grants the Crown's application, Conway's supervision will continue for a set period that typically lasts one or two years, B.C. Corrections said. His conditions should be "the same or very similar" to the ones he was under previously.

Conway was convicted of sexual assault in 2000 and sexual interference in 2005. He has breached release conditions several times, most recently in February 2015 when he was caught sitting next to a young girl on public transit.

Prior to living in Chilliwack, he was forced out of Abbotsford and Mission in the face of public outcry