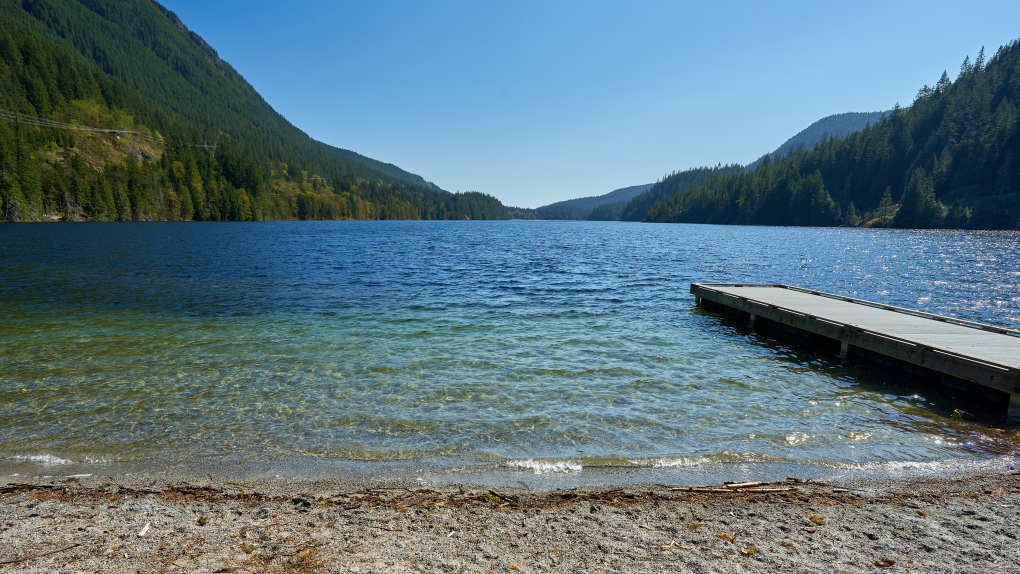 Buntzen Lake is seen in this undated image. (Shutterstock)

A decision to scrap its day-pass program prompted criticism from would-be parkgoers, so BC Hydro has changed its plan for Buntzen Lake.

Officials announced last month that the all-day parking pass at the popular park near Port Moody would not be available this summer. Instead, visitors to the lake would have to choose a morning or afternoon pass.

But ahead of the first day of the program, BC Hydro changed its plan again, following criticism from the public.

Now to visit Buntzen Lake by car, drivers can choose a morning pass (valid until 2 p.m.), afternoon pass (valid from 2 p.m. until park close) or an all-day pass.

The parking pass system began Monday, and will be in effect until Sept. 5.

These passes are free but required, in an effort to minimize traffic concerns and keep the number of daily visitors "manageable," BC Hydro says.

There will be no first-come, first-serve parking at Buntzen Lake over the summer.

These passes can be reserved the day before, and require a licence plate number unless the driver is using a car share. Those drivers who won't know the plate number in advance can use their phone number. One pass, assigned to one plate, can be used for two motorcycles parked in a single stall.