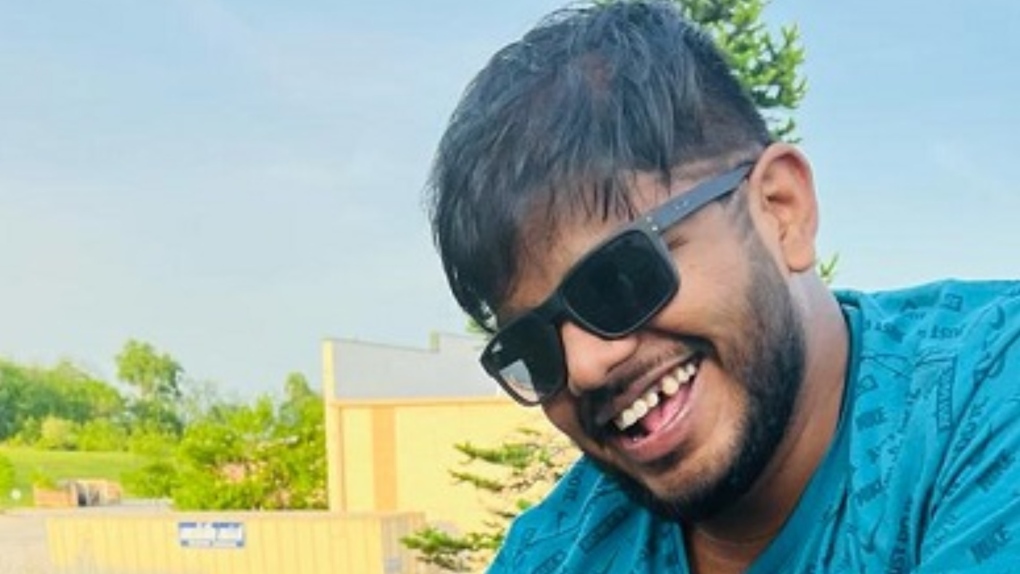 Harsha Paladugu is shown in an undated photo provided by the RCMP.

Several belongings have been found, but there's still no sign of an American man who crossed the border to attend a music festival, officials said, announcing the suspension of search efforts.

South Columbia Search and Rescue spent four days searching for Harsha Paladugu in the Salmo area of British Columbia, but still haven't been able to find the missing 30-year-old.

In a social media post, SCSAR said its crew and others completed more than 8,000 hours of searching. More than 100 people joined the search over the weekend, undeterred by challenging terrain and high temperatures.

During the massive search effort, crews uncovered some of Paladugu's personal belongings, including clothing, shoes, his credit card and receipts. They said these discoveries helped create a bit of a timeline of his whereabouts and the direction of his travel.

But still, the 30-year-old man from California remains a missing person.

SCSAR announced Sunday night that it's calling off the search, at least for now. Members said the search efforts are suspended until further information is available or more clues are found.

"This is a tough result for not only the subject's family and friends but our searchers who have put countless hours into search efforts," the group wrote on Facebook, where it's been giving regular updates.

The effort to find Paladugu was impressive. In addition to SCSAR, it involved search-and-rescue teams from Rossland, Castlegar, Nelson, Creston, Kaslo, Cranbrook, Kimberly and Grand Forks, some of whom worked overnight so the SCSAR team could start fresh in the morning.

The group thanked the Salmo RCMP for support and help, the residents of the community for co-operating, a school janitor for providing access to washrooms, and the mayor, who supported teams and brought popsicles on Sunday when the temperature in the area climbed to 35 C.

They searched from the air, with an RCMP drone pilot and helicopter, and from the ground, with volunteer searchers and trained dogs. They combed through backyards, sheds and outbuildings, noting Paladugu was reportedly seen running through backyards in the area. 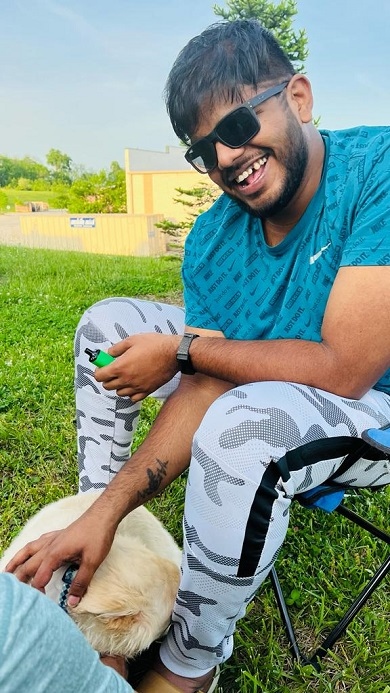 What's been made public so far in terms of a timeline is that Paladugu flew to Vancouver from California on Wednesday, July 20. He stayed with a friend, and left the next morning, July 21, to go to a music festival in Salmo.

He'd planned to make the eight-hour drive to the Shambhala Music Festival through a ride share. The festival ran July 21 to 25.

According to police, after the festival Paladugu was going to visit a friend in Toronto, but it seems he's still in B.C.

He was seen on July 27, sitting next to a suitcase on the side of the road near the intersection of highways 3 and 6 about 3.5 kilometres south of the festival grounds.

The suitcase was found and confirmed to belong to Paladugu, but there was no sign of the missing man at the time. On the same day, there was a report of a South Asian man running through backyards in Salmo.

Police said they believe it was him, but weren't able to confirm.

If there have been sightings since then, Mounties haven't said. Paladugu was officially reported missing last Thursday.

The SAR efforts started that day, with 28 people spending 10 hours looking for the missing man.

"Unfortunately we were unable to locate Harsha but we did find a significant amount of information and clues that helped us determine his timeline, locations he appeared on video or sightings," SCCAR wrote.

On Saturday, with help from eight SAR teams through the Kootenays, the search ramped up, and was expanded to "all urban homes, yards and properties" in the search area.

That day also included a search from the air, "but unfortunately came up empty."

Sunday was another extensive search, this time including nine SAR teams and many volunteers. 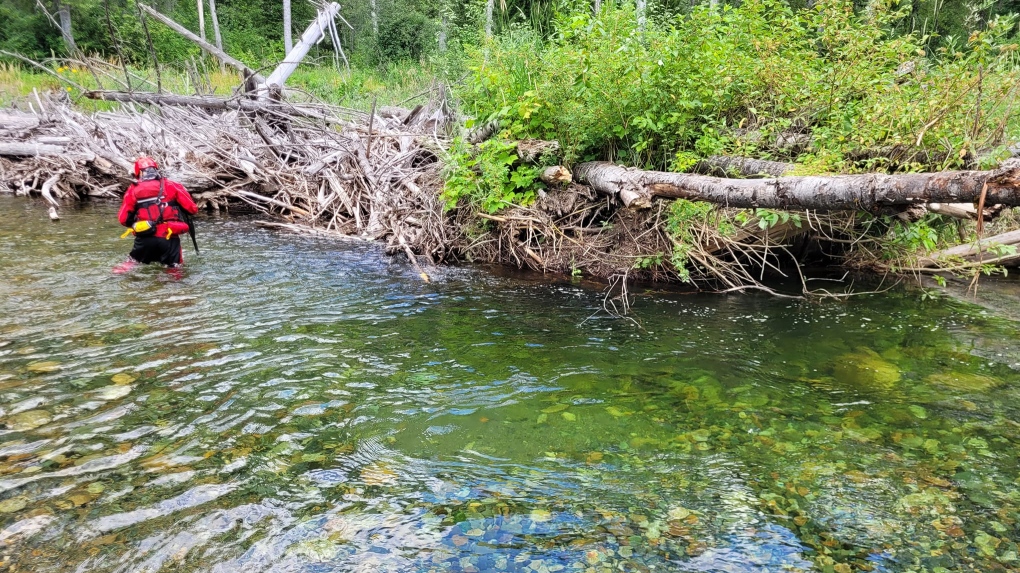 Videos of protests in Iran leak despite internet bans

Videos of revolts and unrest started to flood the internet when Iranian protestors flocked to the streets in response to the death in custody of Mahsa Amini, a 22-year-old woman allegedly detained for wearing her hijab improperly.

Jacob Hoggard is being sued by the Ontario woman he is convicted of sexually assaulting, Tim Hortons and Scotiabank both say they won't sponsor Hockey Canada this season, and food banks are feeling the crunch due to a lack of food donations and high inflation. Here's what you need to know to start your day.