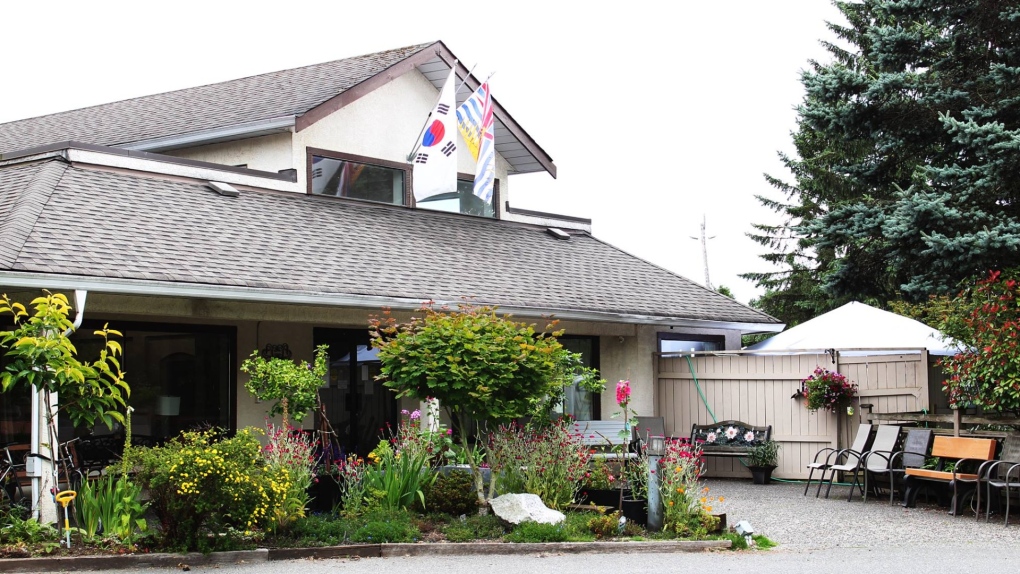 Fraser Health says individual staff members have tested positive for the coronavirus and that outbreaks have been declared at both locations.

Rapid response teams are at both sites and communication is ongoing with residents and their families.

The outbreaks were announced prior to Dr. Bonnie Henry's Monday afternoon COVID-19 briefing, when she will announce three days' worth of cases and whether there were any additional deaths over the weekend.

Additionally, she announced an outbreak at Banfield Pavilion, a long-term care facility located on the Vancouver General Hospital campus.

Henry said the latest update means the province is dealing with 21 active outbreaks in the health-care system.

Outside of the health-care system, Henry said there was one new community outbreak. This outbreak was reported at the Surrey Pre-trial Centre.

1st COVID-19 case update of the week from B.C.'s health ministry to cover 3 days' worth of data