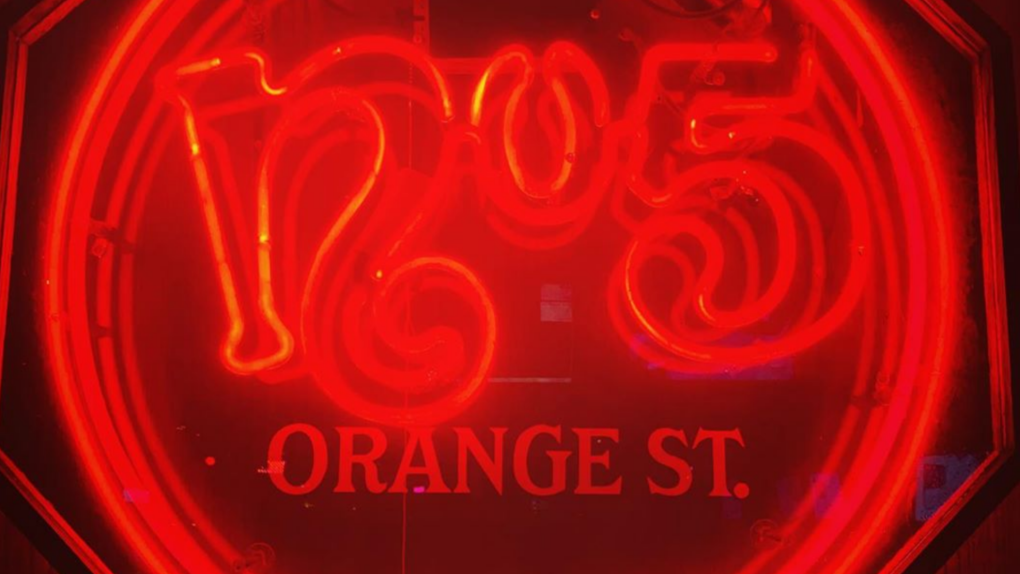 VANCOUVER -- Another strip club in Vancouver was closed briefly due to COVID-19.

No. 5 Orange was closed Monday when management was made aware that a staff member tested positive for the virus, the club said in a social media post.

The person is reportedly "doing well."

The club says a "thorough inspection" was conducted, and multiple officers with Vancouver Coastal Health were consulted.

The club wrote on Instagram Tuesday the club has since been cleared to reopen.

"We take COVID-19 seriously and will continue to do our part to keep everyone safe during these unprecedented times," the post reads.

It advises anyone who attended No. 5 Orange on Canada Day monitor themselves for 14 days, and to call 811 if they feel any symptoms.

In an advisory, Vancouver Coastal Health said there is no known risk to anyone who attended the club on other dates.

VCH says those who attended the club on Canada Day are being asked to self-monitor as a precaution only.

Yesterday we closed our doors because we were made aware of 1 staff member who had tested positive for Covid-19. They are doing well. After a thorough inspection and talks with multiple officers at Vancouver Coastal Health, we have been cleared to reopen today. We take Covid-19 seriously and will continue to do our part to keep everyone safe during these unprecedented times. If you visited Wednesday July 1st in the evening and feeling symptoms please contact 811