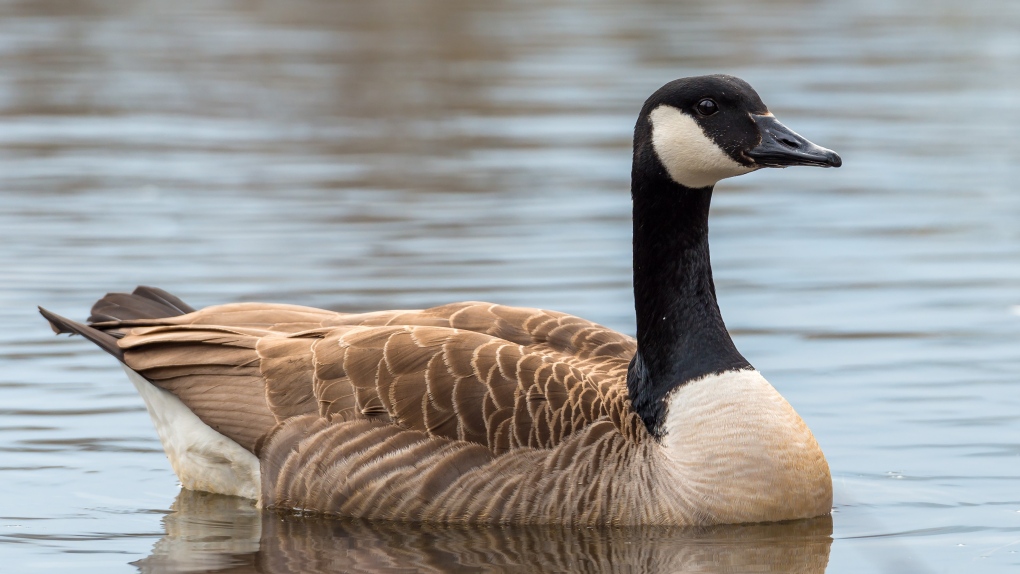 VERNON, B.C. -- Non-native, resident Canada geese in British Columbia's north Okanagan have overstayed their welcome and Vernon council has voted in favour of a cull.

Councillors have approved a motion to spend an estimated $41,000 to euthanize up to 150 birds in several area parks.

Culling programs aimed at habituated deer have been strongly opposed in the past, but the councillor who proposed the goose cull says she has been flooded with letters of support.

Coun. Dalvir Nahal says the provincial government should get involved because most municipalities have similar concerns about aggressive geese and the piles of excrement they leave behind.

A program set up to manage Canada geese in the Okanagan estimates about 2,500 resident birds nest between Vernon and Osoyoos, but 70 nests were found around Vernon last year, up from an average of 20.

The federal and provincial governments must approve any cull before it can proceed.