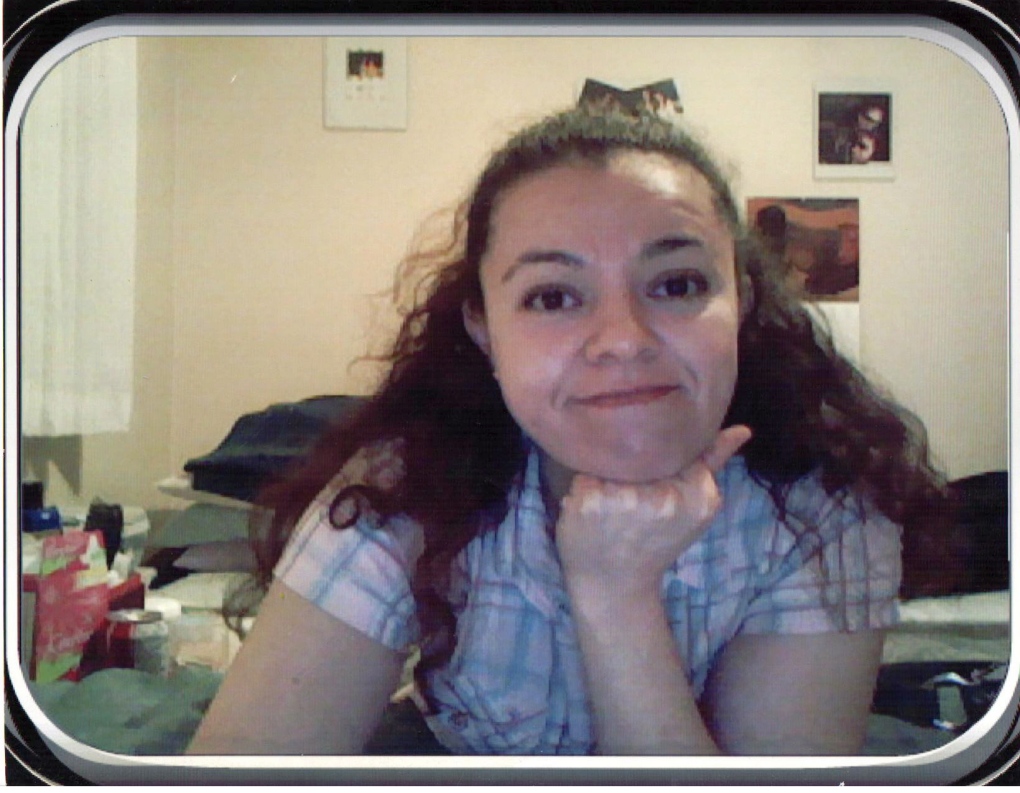 BURNABY, B.C. - A B.C. coroner's jury hearing evidence into the death of a Mexican woman who hanged herself while in custody says Canada's border agency should create and staff a dedicated holding centre within a 30-minute drive of Vancouver's airport.

The suggestion follows a six-day inquest into the December 2013 suicide of Lucia Vega Jimenez who was found inside a shower stall in the holding cells at Vancouver's airport.

The recommendations call for CBSA staff and all subcontracted security company employees who have contact with detainees to be trained on suicide prevention as well.

The jury's job was to make recommendations that could prevent future deaths but it could not lay blame or find fault.

The jury heard from witnesses who knew the 42-year-old hotel worker in the three weeks before her death, including private security guards and two imprisoned women who befriended her.

Jimenez was stopped for transit-fare evasion in early December and then arrested by the boarder agency after they discovered she was deported from Canada previously after a failed refugee claim.