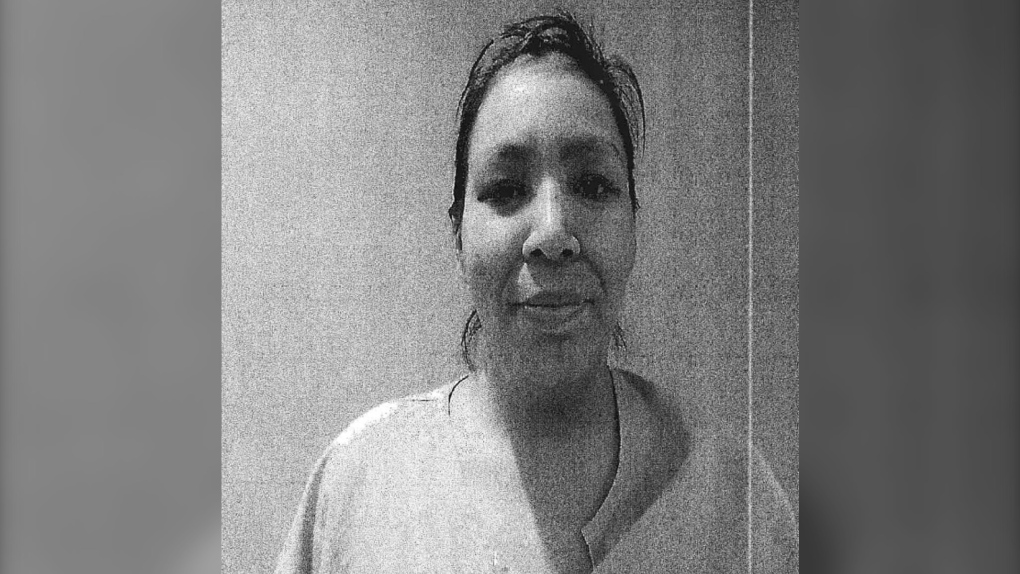 Mounties in Coquitlam are asking the public for help locating a 35-year-old Indigenous woman wanted on a warrant under the provincial Mental Health Act.

Alysia Strongarm was last seen on June 17 at approximately 10 a.m., according to a news release from Coquitlam RCMP.

She was on a two-day pass, police said, though they did not elaborate on what that means. They said she was reported missing on June 19.

Mounties are obliged to apprehend Strongarm and return her to a designated facility, police said, adding that they believe she frequents downtown Vancouver.

Police described Strongarm as a First Nations woman who stands 5'6" and weighs roughly 160 pounds. She has brown hair and brown eyes, and was last seen wearing a grey coat, a navy blue T-shirt, black sweatpants and white Adidas shoes.

"Strongarm may behave in a way that presents a risk to herself or the public, so if you see her, police ask that you not approach and instead call 911 immediately," RCMP said in their release.

Canadian home sales fall for 5th month in a row, down 29 per cent from last July

Canada's average resale home price fell 4.5% from a year ago in July and was down 5.4% on the month as buyers continued to sit on the sidelines amid rising borrowing costs.

Thousands of Afghans who helped Canada trapped in Afghanistan, struggling to leave

The federal government needs to do more to help thousands of Afghans who assisted Canadian Forces but remain trapped in Afghanistan a year after the Taliban seized Kabul, aid groups and opposition parties say.

The top executive at Pfizer, a leading producer of COVID-19 vaccines, has tested positive for the virus and says he is experiencing very mild symptoms.