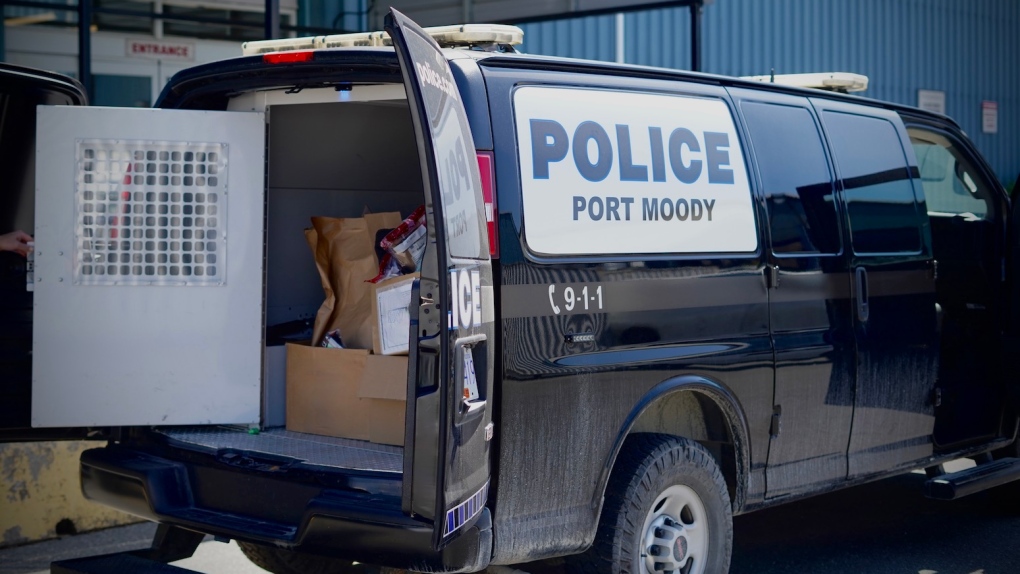 A fraud investigation uncovered what police say was "copious amounts of stolen property" including credit cards and ID.

Port Moody police said their investigation began in June after a victim contacted them claiming a credit card was opened in their name and a $5,000 purchase was made on it.

Police identified a suspect by tracing the transaction and their investigation then led them to several Surrey properties, including a storage unit.

Last Thursday, police searched the properties with a warrant and discovered the large amount of stolen property.

"This investigation demonstrates how important it is to report fraud to your local police as it can unearth wide-scale operations like this," said Const. Sam Zacharias in a news release.

"Preliminary examination of these seized documents suggest many were stolen from mailboxes and vehicles – highlighting the importance of removing valuables from vehicles and regularly checking your mail."

Police said the suspect, who is known to them, was arrested. Investigators recommended charges of identity theft, fraud and unauthorized possession of credit card data to Crown counsel.