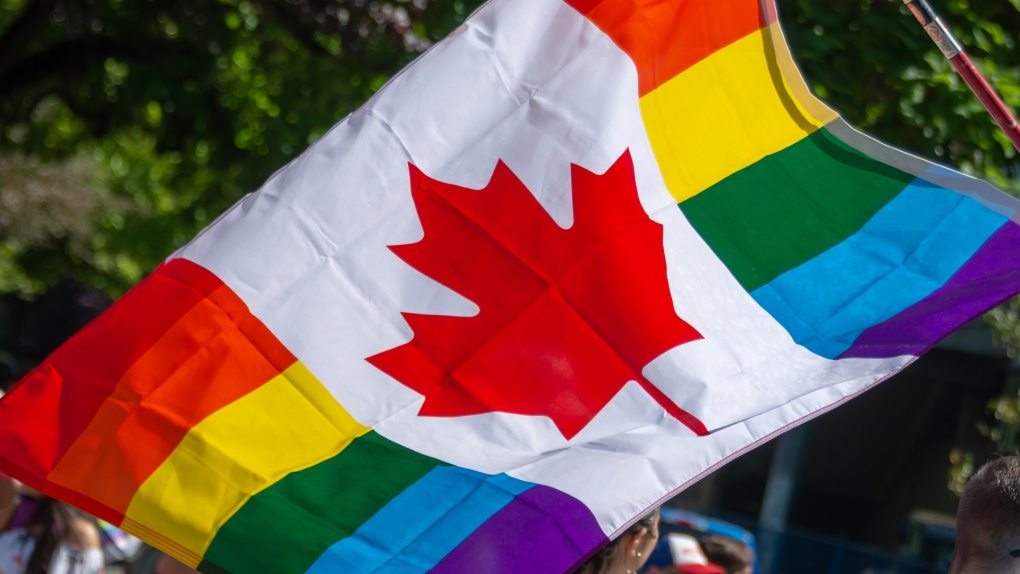 A rainbow flag is waved during the annual Pride Parade in Vancouver, B.C., on Aug. 4, 2019. (Shutterstock)
Vancouver -

B.C. residents who survived conversion therapy are expressing disappointment and frustration after the NDP government once again failed to support a bill seeking to ban the widely discredited practice.

The legislation was tabled last month by the B.C. Green Party, which proposed a similar bill two years ago only to watch it lapse without a second reading.

The latest proposal is poised to disappear when the fall legislative session ends on Thursday, with just as little consideration or debate.

For people like Jules Sherred, who survived conversion therapy as a teenager, the government's lack of enthusiasm for what would likely be a very popular ban is "mind-boggling."

"It's really frustrating to me and upsetting," Sherred told CTV News from his home on Vancouver Island.

Sherred was forced into secular counselling while in foster care in the 1990s, and faced sustained pressure to abandon his identity as a transgender man.

"They would basically tell me that it was my trauma, both my physical and sexual abuse that I had experienced as a child, that was causing me to be uncomfortable in my body," Sherred said. "That if only I learned to embrace me and love me, those feelings would go away."

Stories like Sherred's are less commonly known than the popular conception of conversion therapy – one of religious groups trying to turn gay and lesbian youths straight – but he stressed that it is every bit as harmful, likening it to "torture" for vulnerable teenagers.

Sherred said his experience with conversion therapy exacerbated his own depression, and left him struggling with suicidal thoughts that lasted years into his adult life. 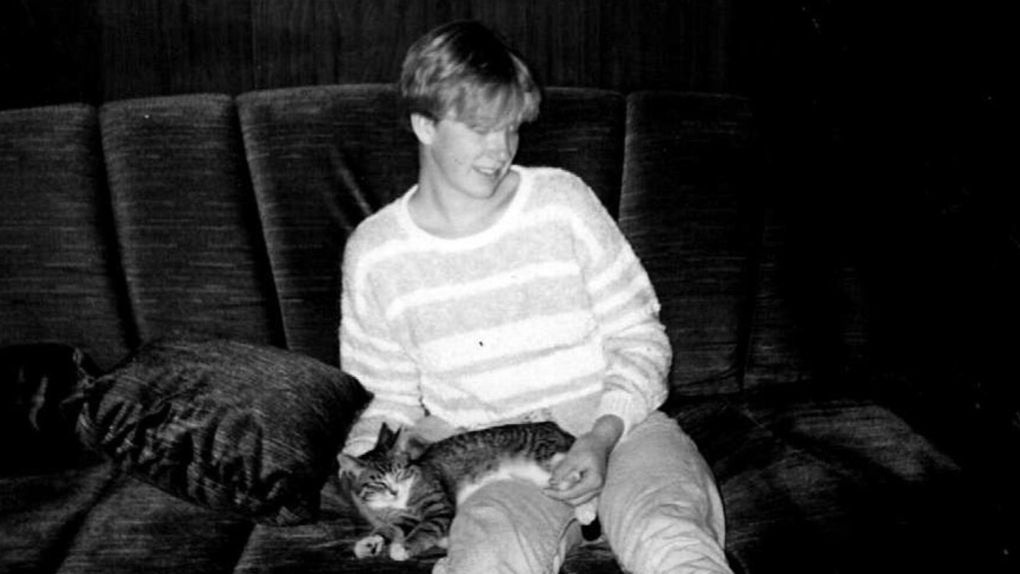 Jules Sherred, a B.C. conversion therapy survivor who now advocates for transgender rights, is seen as a teenager in the 1990s.

"Other provinces have stepped up," Furstenau said. "Ontario, Quebec, Prince Edward Island and Yukon have brought in legislation to protect people from these conversion practices, and recognizing that the harm of these practices is significant."

A recent survey found majority support for banning conversion therapy not only in B.C., but across the country.

Furstenau also cited a recent study, published in the scientific journal PLOS one, that found as many as 10 per cent of LGBTQ2S+ Canadians have been subjected to some form of conversion therapy in their lives. Of those victims, 20 per cent said they went through the practice with a licensed health-care provider.

Furstenau expressed frustration with what she described as a trend of the B.C. NDP "governing consistently from a reactive place."

"Whether that’s climate change, the heat dome, the wildfires or, you know, emergency preparedness writ large," she said. "That is not the kind of policymaking that you want to see."

Sherred and others pushing for a provincial conversion therapy ban have reported being ignored or dismissed when raising their concerns with their local MLA. CTV News reached out to Attorney General David Eby's ministry to ask why the province opted not to support the Greens' bill, but was directed to the Ministry of Health.

A Health Ministry spokesperson issued an email statement condemning conversion therapy as "a terrible, abusive practice," but said B.C. is waiting on the federal ban referenced in the Trudeau government's latest throne speech.

"We have heard advocates and understand a provincial response is also needed. Once we have seen the details of the federal bill we will be in a better position to determine how we can best complement that action at the provincial level," the email said.

"Attempting to treat or change an individual’s sexual orientation or gender identity is unethical, not supported or based on peer-reviewed science, and is harmful to the patient," the statement added.

The province did not provide an explanation for why it would not support the Greens' proposal in the meantime.

Advocates in the LGBTQ2S+ community have urged B.C. to pass its own law, noting that even if the federal government makes practicing conversion therapy punishable under the Criminal Code – something that would have sharper teeth than any legislation provinces could impose – it could still be reversed by a future government.

Sherred, who wrote LGBTQ2S+ policies for the federal NDP before the 2019 election, told CTV News he's just tired of being ignored by governments that position themselves as champions of progressive causes and human rights.