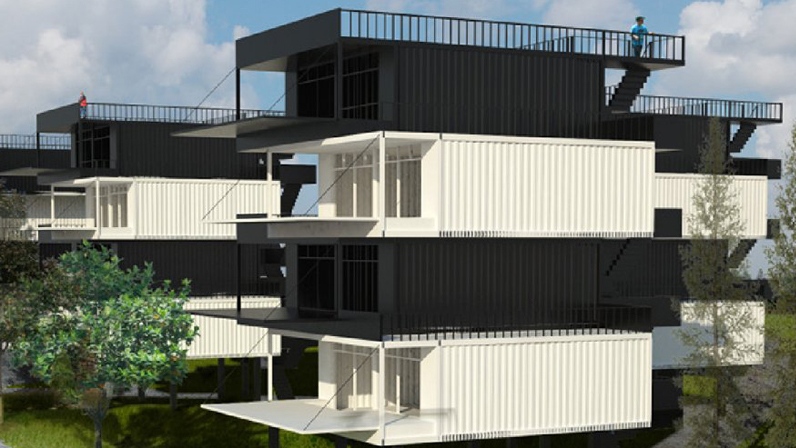 The City of Vancouver has plenty of new ideas for affordable housing thanks to more than 70 submissions to a worldwide contest.

The winners of re:THINK HOUSING, a contest aimed at generating affordable and realistic housing strategies to combat Vancouver’s growing problem, were announced Monday.

There were seven winners in total, including one proposal to shrink existing underused streets to allow for the creation of $2 billion worth of new lots designated for affordable housing.

Mayor Gregor Robertson called it a “Clear winner!” in a tweet Monday.

One entry suggested building on top of existing structures, while another proposed using the space under the backyards of private residences.

Vancouver City Councillor Geoff Meggs praised the creativity and thoughtfulness of the entries’ vision for diversifying land use.

“All the winners are Canadian or B.C. proposals that look at very specific issues in Vancouver. Some are protecting heritage, some of them are trying to use public land, some of them private land,” he said.

The ideas will be included in a report by the City’s affordable task force and submitted to council in the fall.

View all the winning entries here.