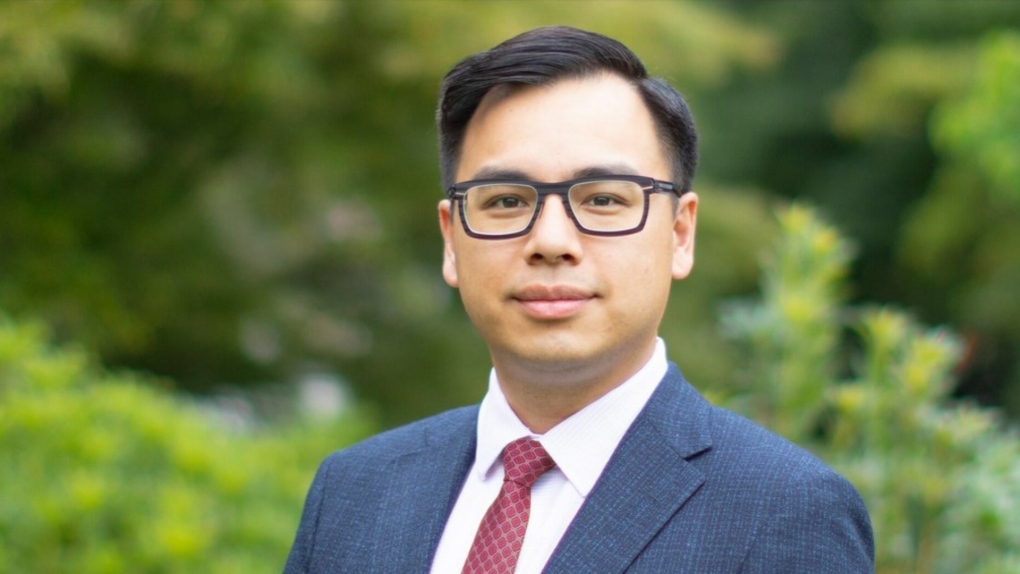 Liberal candidate Wilson Miao is seen in an image from his campaign website.
Vancouver -

In a significant upset, the long-time Conservative incumbent in Richmond Centre has lost her seat to a political newcomer, according to the CTV News Decision Desk.

The race was too close to call on election night, but Liberal challenger Wilson Miao emerged as the winner on Thursday evening.

Incumbent Alice Wong had served as MP for the riding since 2008 before losing to Miao, a first-time candidate with a background in marketing and real estate.

Miao grew up in Richmond after immigrating from Hong Kong with his family as a child.

The Liberals managed to snatch Richmond's other seat – the riding of Steveston-Richmond East – from the Conservatives as well. Incumbent Kenny Chiu lost his seat by more than 3,300 votes to Parm Bains.

Liberal leader Justin Trudeau gambled that a pandemic election would restore his party to a majority government, as it had after the 2015 election. That gamble ultimately failed to pay off, with the Liberals returning to Parliament with a similar minority.

Prime Minister Justin Trudeau is visiting Kamloops, B.C., today, where the Tk'emlups te Secwepemc Nation announced it had found what are believed to be some 200 unmarked graves at the site of a former residential school last spring.

Half of Canadian parents would vaccinate their 5-11 year old ASAP: survey

With Health Canada expected to soon begin considering COVID-19 vaccine eligibility for children aged five to 11 years, a new survey by the Angus Reid Institute says that more than half of Canadian parents plan to give their kids the jab as soon as they get the green light.

From serving as the chairman of the U.S. Joint Chiefs of Staff, earning the medal of freedomtwice and making the case for U.S. invasion of Iraq before the United Nations, CTVNews.ca has collected a selection of images that show the long career of the late Colin Powell.

The family of an Ottawa man who has been missing since Thursday is offering a $10,000 reward for tips that lead to him being found.

The Biden administration is asking the U.S. Supreme Court to block the Texas law banning most abortions, while the fight over the measure's constitutionality plays out in the courts.