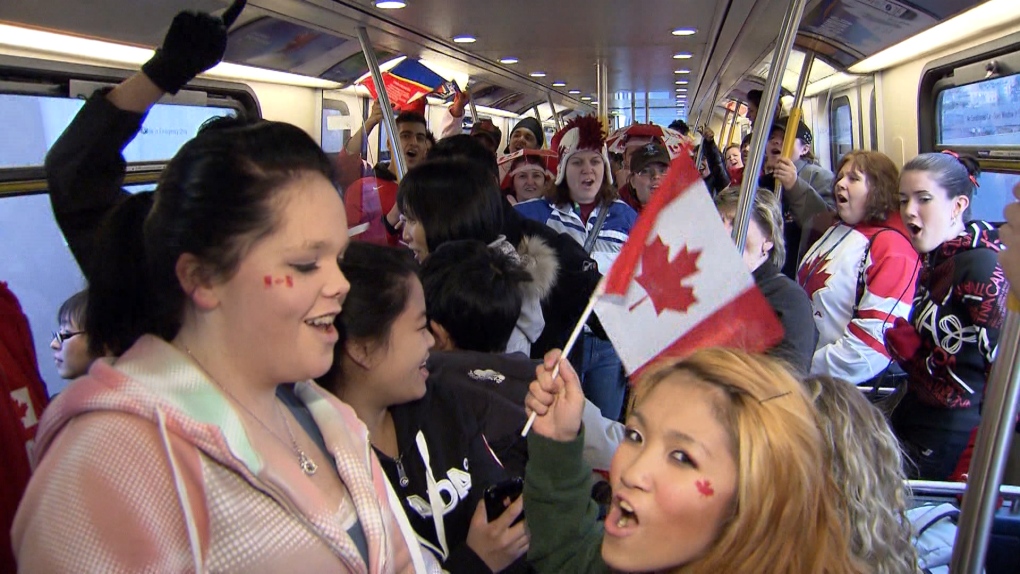 Passengers crowd a Canada Line train during the 2010 Winter Olympics in Vancouver in this CTV News file image.

“On the train coming into town,” LaClaire recalls. “The train breaking out … singing O Canada!"

Both LaClaire, Vancouver’s general manager of engineering services, who’s been working on city transportation projects since 1997, and Price, an urban planner and former Vancouver city councillor, say when it came to getting around Metro Vancouver in February 2010, the games were a success.

“The biggest success story was people getting out of their cars and walking, biking, taking transit to the venues,” says LaClaire.

Numbers from the City of Vancouver show trips to downtown by walking, cycling and transit more than doubled during the Games, and walking and cycling across the three False Creek bridges quadrupled.

“To me that was incredible, because that’s exactly what the future would look like,” LaClaire says.

“We really did a great job on transportation,” Price adds. “So good, that nobody really noticed.”

The transit show-piece was the brand new Canada Line, which hit its ridership target on opening day, LaClaire says. It’s now widely acknowledged to have been underbuilt. 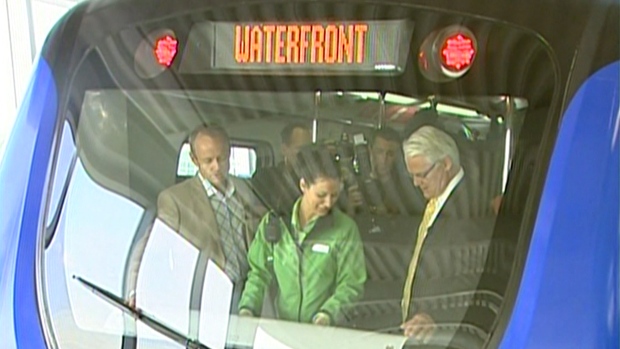 “It wouldn’t have opened in 2009,” LaClaire suggests. “In fact, it could be opening just right now if we hadn’t had the Olympics.”

And LaClaire also credits the games as the launching pad that got decision makers thinking more aggressively about the shift out of cars and toward what he called sustainable transportation.

“I think it gave everyone a lot of confidence that the targets we set for ourselves were going to be achievable,” LaClaire says.

Price calls the Canada Line part of a much bigger picture that didn’t “so much change the city, but accelerate the direction we were on.”

He adds that new bike lanes, however controversial, and cycle- and pedestrian-friendly changes to bridges, including a new proposal for the Granville Bridge, have all, in part, been driven by the legacy of 2010.

“We had the confidence that came from the Olympics,” Price echoes. 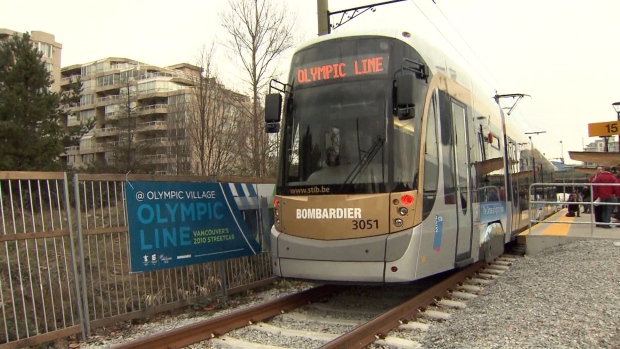 Ten years later, the Canada Line is getting new cars to boost commuter capacity by up to 35 per cent.

But limitations on both platform length and station size mean that one day, which LaClaire roughly estimates is still a couple decades away, the line will max out.

And that’s why Price is urging planners and decision makers to think bigger, leveraging the legacy of the 2010 Games, and the lessons from the Canada Line, for the $2.8 billion Broadway subway, which will extend the Millennium Line from VCC-Clark to Arbutus Street.

“Don’t lowball it,” Price advises. “If you have the opportunity, built it right, build it well, and don’t forget the public art,” he quips.

Though so far there appears to be little to no concern about the scale of the project and the proposed stations, and far greater concern about the reality that the line, as currently funded, won’t extend westward to the University of British Columbia.

And then there’s the challenge of not having an Olympic-size deadline to ensure the subway, forecast to carry at least 250,000 trips on its first day, is completed and opened by 2025.

“[The Olympics] gave us no choice but to get it done on time…and that really does count!” Price laughs.