Condo with no kitchen located inside Vancouver hotel listed for $659K

Condo with no kitchen located inside Vancouver hotel listed for $659K 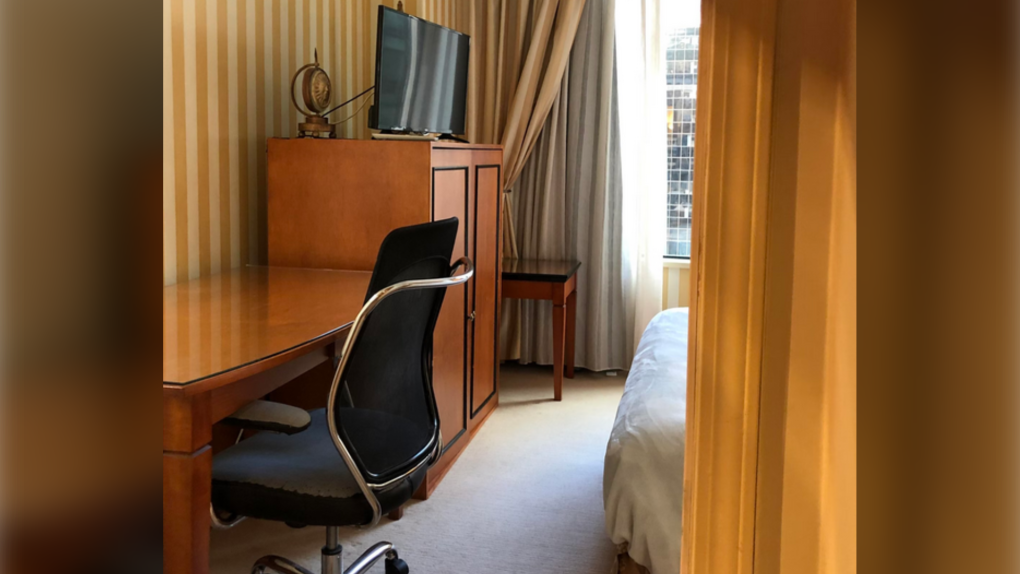 A condo for sale in the Le Soleil hotel building in downtown Vancouver is seen in an image from REW.ca.

For less than the price of a typical Vancouver condo, you could be living in the heart of the city's downtown core – as long as you don't mind a lot of dining out, or having hotel guests for neighbours.

A 358-sq.-ft. home with no kitchen or laundry that's located within the Le Soleil hotel on Hornby Street has been listed for sale with an asking price of $659,000.

While the property resembles a typical room at Le Soleil, the listing stresses it is not a strata hotel unit, meaning the owner would be free to live there full-time without ever renting it to hotel guests.

"There's 130 strata lots in there, and about 90 of them run as Le Soleil hotel. The other units are all individually owned," said Norman Juraski, the realtor representing the property.

The new owner would also apparently be free to give the property a makeover so it no longer resembles a hotel room.

Juraski said there's currently a tenant renting the home for $2,850 a month – enough to cover the cost of the mortgage, assuming a down payment of 20 per cent.

There is a work desk, a bar fridge, a kettle to make coffee or tea, and room for a hot plate, but the realtor acknowledged the condo would probably best suit someone who prefers not to make their own food. 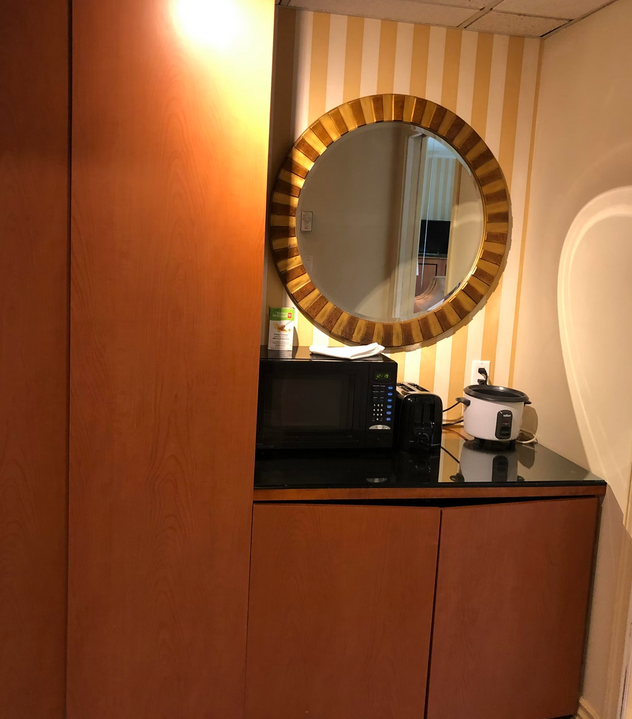 "It's not for everybody," Juraski said.

The realtor suggested it would make a fine accommodation for a well-paid professional who's in town on a temporary work contract and wants to be right downtown.

"For meals, they just go out," Juraski said. "For laundry, they'll just go to a dry-cleaner."

But home sales have slowed since the Bank of Canada began raising interest rates earlier this year – the REBGV reported sales were down 12.9 per cent last month compared to the 10-year sales average for May – and experts expect at least modest price drops to follow.

A recent Royal Bank of Canada outlook predicted the aggregate benchmark price of B.C. real estate will drop 3.8 per cent in 2023, which was the biggest decrease forecast anywhere in the country. 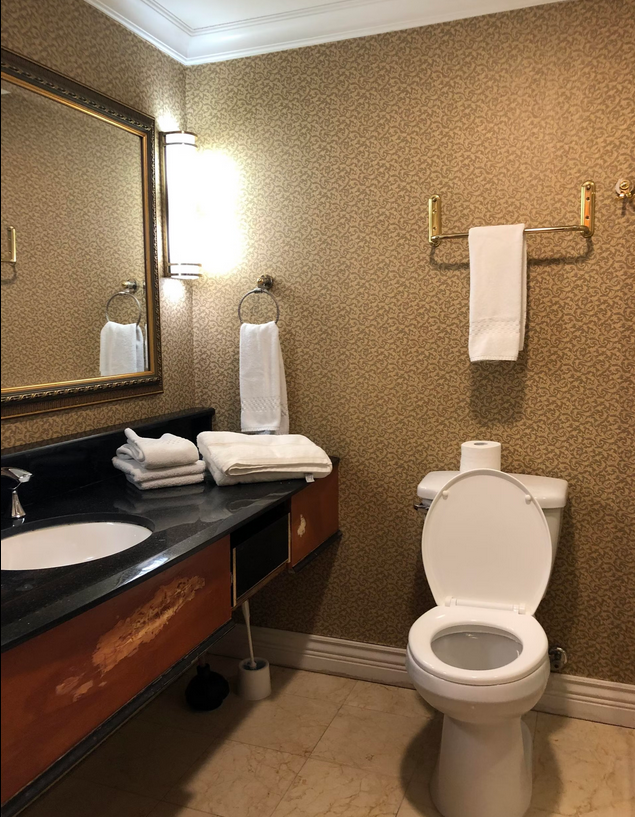