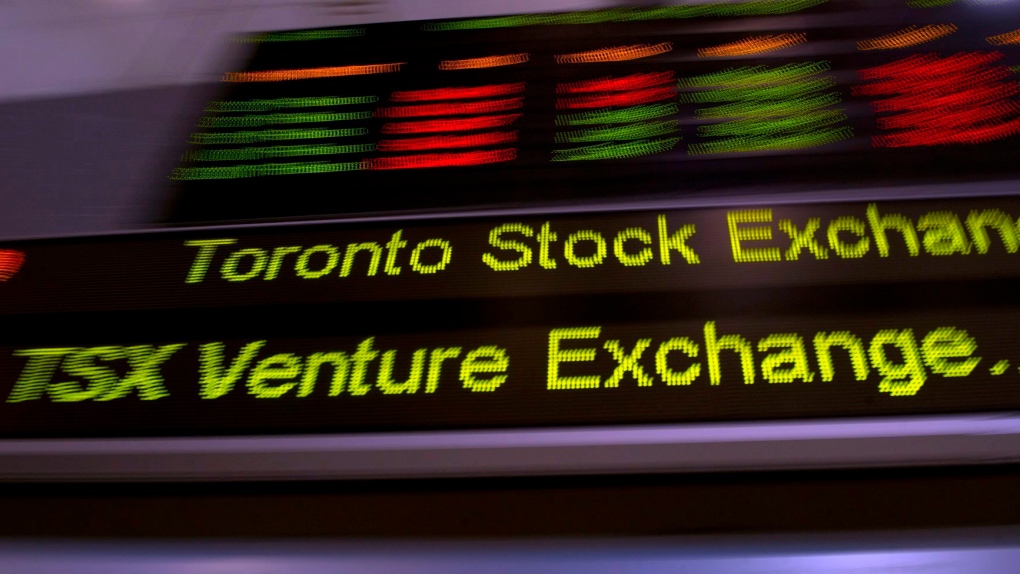 VANCOUVER -- A group of companies and its founders have been fined nearly $37 million by a B.C. Securities Commission panel that says they misled investors, conducted unregistered trading and illegally sold securities.

The panel says it ordered FS Financial Strategies and six other companies in B.C., Alberta and Ontario to pay $32.8 million for “making misrepresentations to hundreds of investors” as well as illegally selling securities and unregistered trading.

The former general manager of the companies, Darrell Wayne Wiebe, has been ordered to pay $75,000 and is banned from B.C.'s investment markets for a decade.

The securities commission says in a news release that Lim, Low and the FS Group admitted to raising over $47 million from 389 investors without disclosing that the company wasn't profitable and was covering its shortfalls by raising more money from investors.

The panel says in its decision that it's unlikely the FS Group can repay investors, and after the commission issued a temporary order in 2017 against the companies, the Insurance Council of British Columbia suspended or terminated licences to sell insurance for the founders and the companies.

The commission also says Lim and Low sold $29 million in securities in violation of a 2014 legal commitment to the securities commission not to trade or distribute securities until one of its companies had filed the proper documents and refunded investor loans.

“The seriousness of the misconduct was magnified by the significant amount of money and large number of investors involved, and the duration of the misconduct,” the panel says in its ruling.

The commission's news release says Lim, Low and the FS Group admitted to the misconduct in an agreed statement of facts filed last year. In a separate agreement, it says Wiebe admitted to going along with the conduct.

The agreements led to a hearing in February to determine the sanctions.

This report by The Canadian Press was first published April 22, 2020.