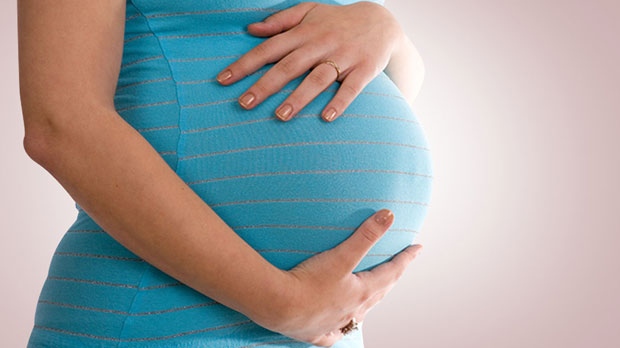 A pregnant woman is seen in this undated file image.

VANCOUVER - Almost two years after issuing a cease and desist letter to a pair of so-called death midwives, the College of Midwives of British Columbia is seeking a permanent injunction to stop them from using a reserved term for specially trained health professionals.

The college has filed legal action in B.C. Supreme Court in an attempt to halt Pashta Marymoon and Patricia Keith from calling themselves “death midwives” while providing services to the dying and their families.

It argues provincial legislation prohibits anyone who is not a member of the college from using the word midwife.

Marymoon's organization, the Canadian Integrative Network for Death Education and Alternatives, says on its website that the pair offer a wide range of services at “the opposite end of life from (birth) midwives.”

The college says it sent a letter to Marymoon in 2016 requesting she and the network no longer use the term midwife, but Marymoon pointed to disclaimers on the site aimed at ruling out any confusion between birth and death midwives.

She and Keith have not responded to the petition and the arguments have not been tested in court, but the college alleges the women and their network defy the Health Professions Act by using a reserved title and “harm to the public is presumed from the breach of the law.”