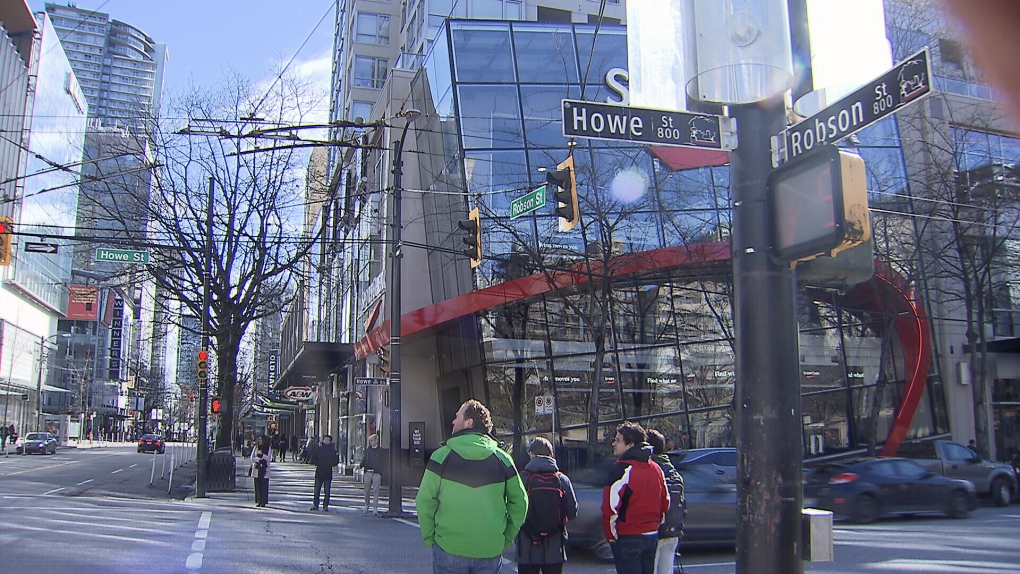 It was the second record in two days for Vancouver, which saw thermometers dip to 0.8 C Wednesday, wiping out the old record of 2.8, which had stood since 1960.

The average historical low for Vancouver in the second week of October is 7 C.

This report by The Canadian Press was first published Oct. 10, 2019