Cold case: What happened at Commercial-Broadway SkyTrain Station in 1998? 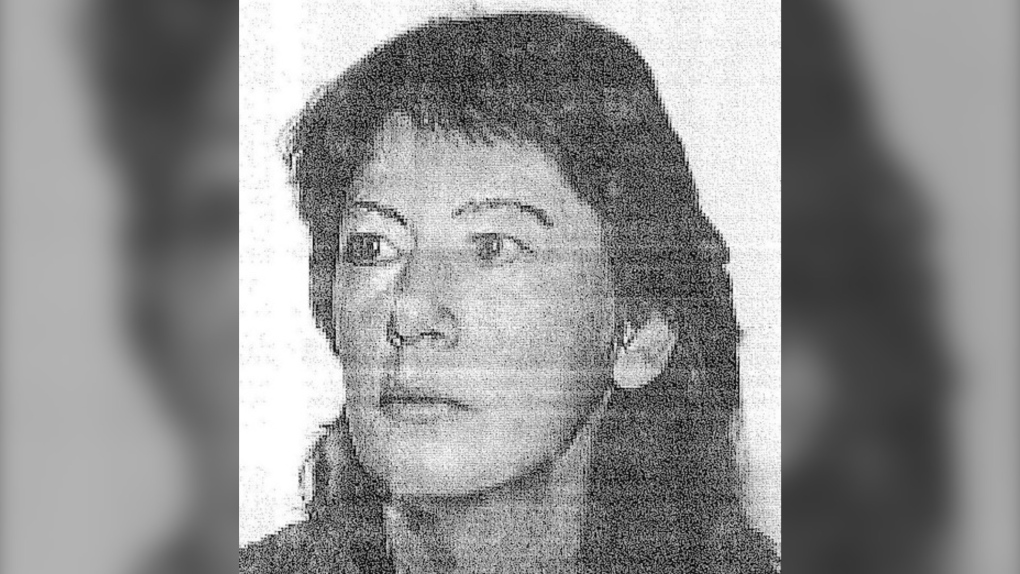 A reconstruction shows an unidentified woman who died at Broadway Station in 1998.

VANCOUVER -- It's a mystery more than two decades old.

An unidentified woman died at a Vancouver SkyTrain station back in 1998.

She was at what is now Commercial-Broadway Station on the evening of April 11.

Officials have not said how she died, nor have they said where at the station she was found. They believe she was between the ages of 30 and 40, and between 5'6" and 5'7".

The woman had dark brown hair and blue eyes. She was white.

Her ears were not pierced, and she wore a long red wool coat with a hood. She also had blue jeans on, and a pair of black "Cougar" brand boots.

In 22 years, she has not been identified.

On Wednesday, Vancouver police and the BC Coroners Service issued an advisory of her death, hoping someone will see a facial reconstruction done at the time and know who she was.

However, they say the computer-generated image should be considered an approximation. She may not have looked exactly like the image.

The woman is one of more than 180 unidentified people found dead in B.C.

Anyone with information is asked to call the coroner or Vancouver police.